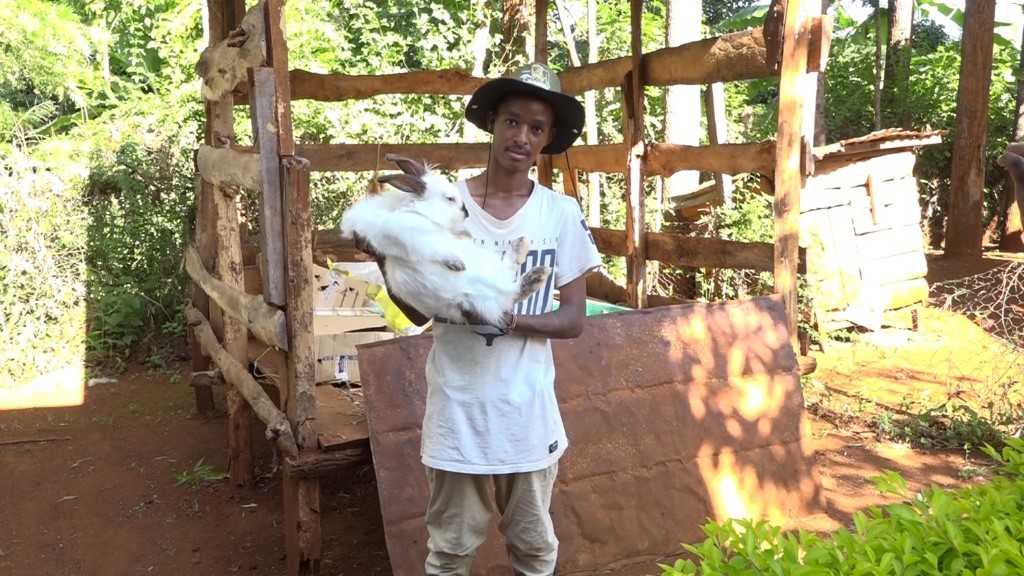 A young man from Kaharati area of Murang’a south sub county has turned to rabbit farming after realizing more returns from the venture.

When KNA visited his small farm, Gathii narrated how he was able to increase the number of rabbits from five to the more than 200 currently.

He stated that he opted to venture in hybrid rabbits since the breed matured quickly besides other advantages.

”I prefer this breed over local rabbits since they mature quickly, have more meat and are highly marketable. First, I went for training on how to keep rabbits and then started with only five of them. Now I have more than 200 rabbits and per month I sell about 20 rabbits each going for Sh. 3, 500,” he said.

”Since I ventured into this business, I saw no need to look for a job as the venture gives me better returns which support my needs,” said Gathii, a form four leaver.

Gathii affirms that he was motivated by his passion for rabbits and support from his parents. He says he targets to have more than 1,000 rabbits by close of this year adding he was currently seeking a wider market for the animals.

Some of the breeds Gathii rears include California white, Dutch, Checkered, Chinchilla, Angora rabbit and New Zealand. “Those willing to venture into high breed rabbit farming I offer them classes at a fee, whereby I train them the basics like rabbit nutrition, cage building, diseases prevention and rabbit breeding,” he states.

Gathii sells his rabbitS to some companies which usually get them at his farm. “Sixty percent of the rabbits are bought from here by some firms which distribute them to various hotels in Nairobi and neighbouring towns,” he added.

He explained that he sold a kilo of rabbit meat at Sh. 800 to individuals and Sh600 to companies since they buy in large quantities.

Apart from the meat, Gathii collects rabbit urine which he sells to farmers who use it as fertilizers and pesticide for their crops. He collects 5-7 litres of urine per day where a litre goes for Sh.100. “The rabbit droppings do not go to waste since they are used as organic manure to boost nitrogen and ammonia content in crops.” He noted.

He said the main challenge faced in rabbit farming are diseases such as Ear mites, swellings and pneumonia.

The young man appeals to Murang’a county government to consider constructing a slaughter house in the county to assist upcoming rabbit farmers. He advised young people not to wait for white collar jobs but instead be innovative and start a business with the little earnings they have. “Some agricultural projects need little money to start,” Gathii said. 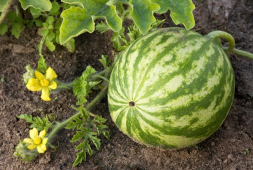 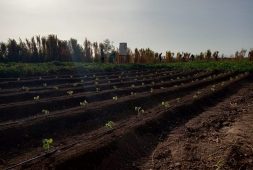 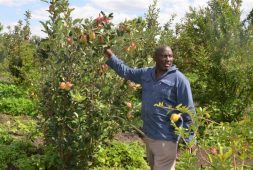