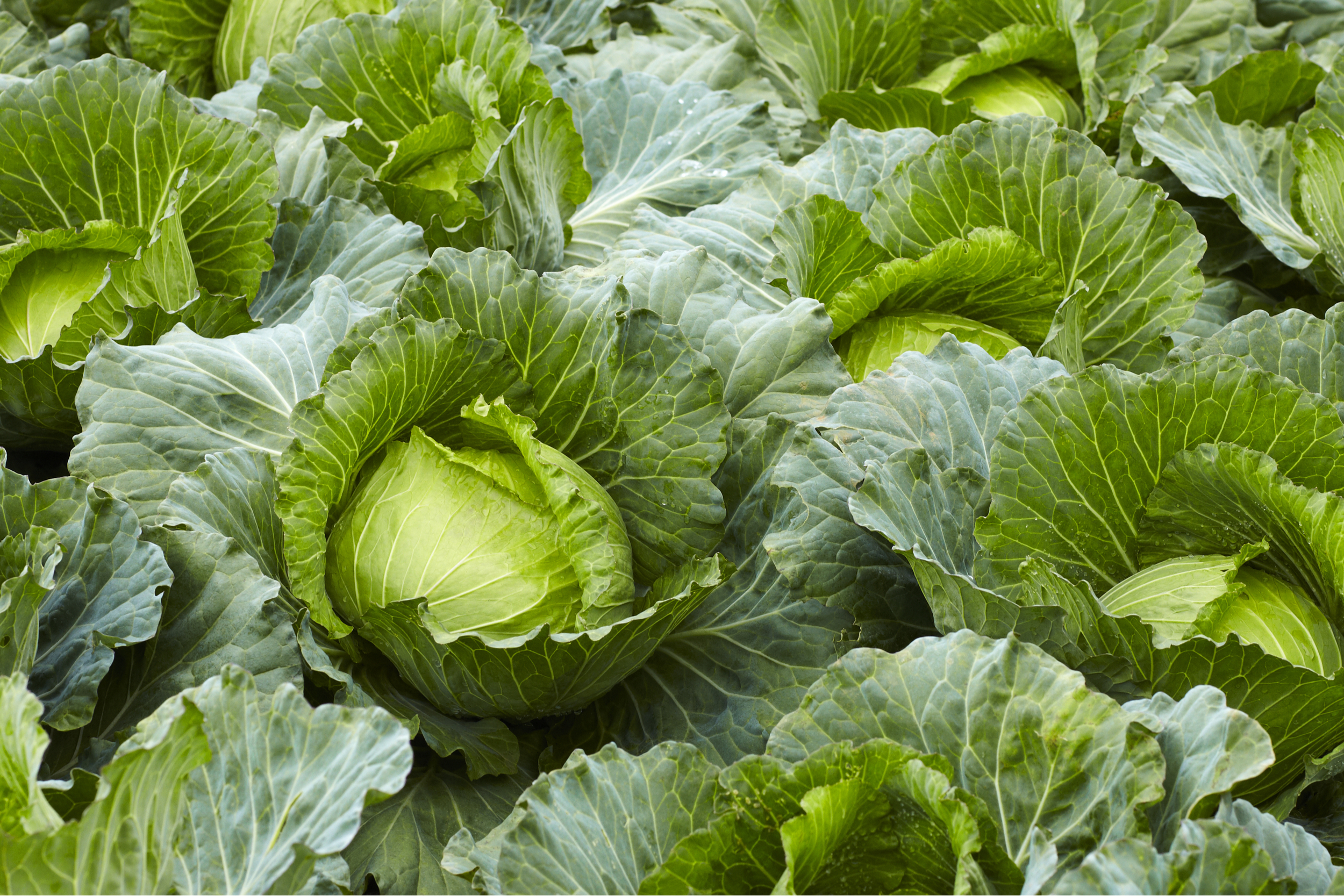 Increasingly, fewer young people in Kenya are willing to venture into agriculture. Statistics indicate that while the average age in Kenya is 19.5 years, the average age of a Kenyan farmer is 60 years. This is such disparity, seeing that the proportion of Kenya’s youth to the population is among the highest globally.

Most young people are more interested in white collar jobs even as unemployment remains a huge challenge to the Kenyan youth; raising the question – why do young people in Kenya continue to overlook the opportunities in agribusiness.

Some young graduates have however dared to delve into agribusiness and are finding it a worthy venture. One such person is Wilfred Muthuri, a Bachelor of Commerce graduate from Chuka University. The 24-year-old completed his studies in 2017; and like any other graduate, had expected to secure a well-paying job in a corner office. Unfortunately, things did not go as anticipated. After several attempts to secure the job of his dreams with no luck, he ventured into farming.

At first, he practiced farming as a part time activity as he continued job hunting. His parents had offered him half an acre and KSh. 15,000 as startup capital. He planted carrots on one quarter of the land and potatoes on the other quarter. A few months later, he harvested produce worth almost four times as much as he had invested.

Muthuri does crop rotation on his land that he has been farming since early 2018. He lights up with a smile as he explains that the lowest profits he has made since he started agribusiness, was KSh. 40,000.

I am interested to know what lessons he would wish to share with other aspiring young farmers. He says one of the most valuable lessons he learnt early enough was to record everything on his farm from seeds bought, labour, the time he spent tending to the crops to the fertilizers he used. He notes that it is an important detail that most farmers ignore; but it is very significant to keep records for they greatly help when monitoring the progress of your farm.

Muthuri says the society is not doing enough to encourage the youth to see farming as a career choice. “Parents discourage their kids from practicing farming at a very young age. Some scare their children by telling them that if they don’t do well in school they will end up being farmers” he adds.

According to him, bad attitude and negative mentality towards agribusiness are some of the things holding the youth back. Most young people view agriculture as a backbreaking, ‘dirty’ profession without profit.

He notes that as a country we need to start portraying agriculture as an important business. The society associates agriculture with retirees, school drop outs and academic failures. For instance, most Kenyans believe when one retires it’s their time to venture into farming.

Muthuri further shares his concern that the Kenyan youth lack access to information in matters agriculture. He urges young people to change their perception towards agriculture and research more on what they can do in the sector for this can greatly improve their livelihoods.

As for him, he will continue practicing agribusiness as it has turned out to be both lucrative and has allowed him to employ other youth from his community to help him on the farm. Moreover, he is putting his University education to use. His Bachelor’s degree in Commerce helps him in keeping records of all expenses and income as well as meticulously monitoring the profitability of his business.

As a parting shot, Muthuri notes that it is not very practical for a graduate straight from college or university to pick up agriculture as a full time business, since most of them do not have capital nor land. He implores on the Kenyan Government to create policies that empower youth to practice agribusiness by providing finance and other resources necessary for successful farming.

Take a peek inside portions of Murithis Farm