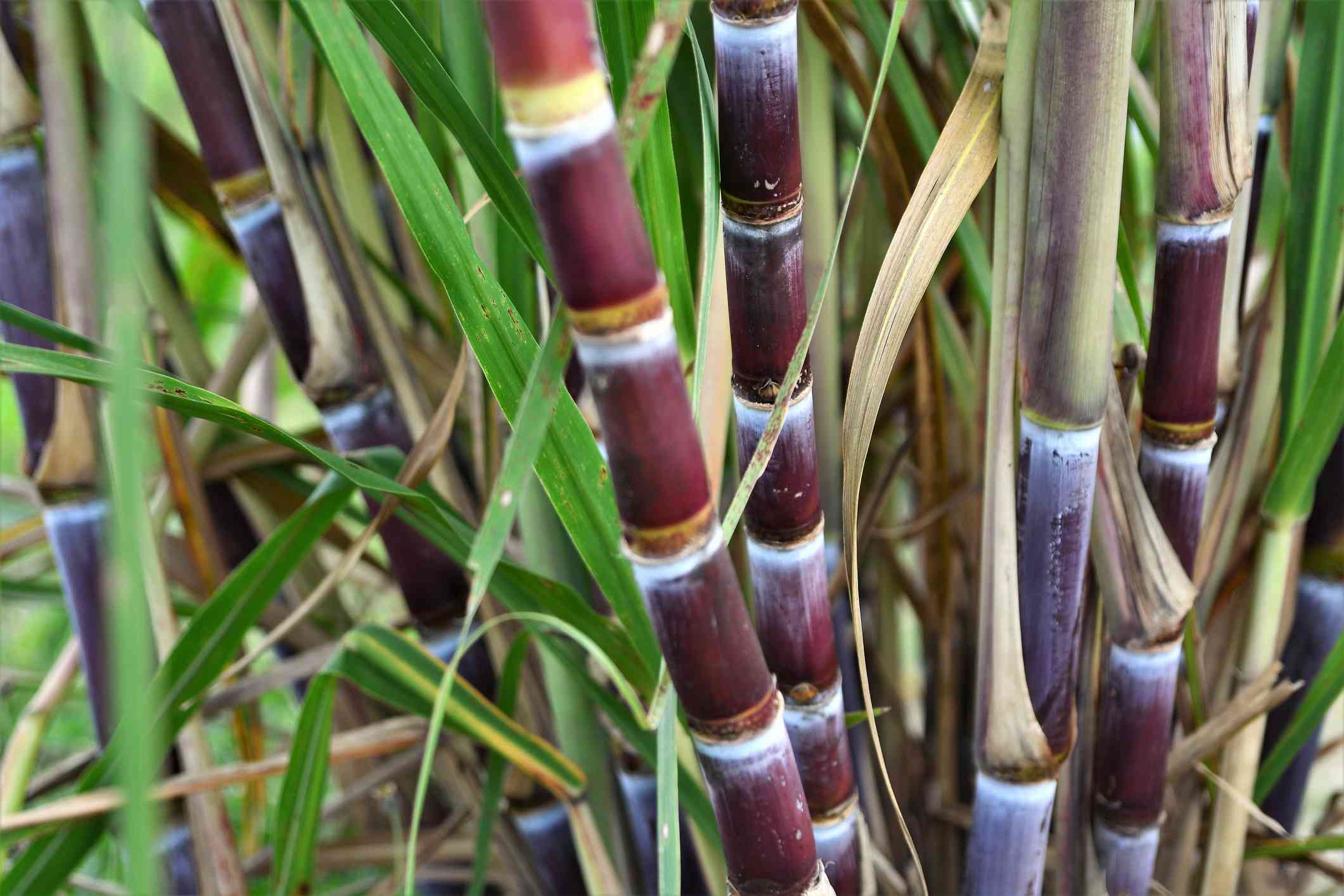 In Kenya, it has become common to hear stories of farmers who elope to different towns after a bumper harvest season only to resurface after they have squandered all the money. These tales are more common amongst the coffee, sugarcane, or tea farmers.

In such cases, their families will only hear rumours that their kin received a bonus in secret and went to Mombasa via Nakuru and Nairobi. The rumours will usually detail how the farmer is living a lavish life in affluent hotels of Diani and other Coastal regions, and in the company of young Swahili ladies.

Well, these and other farmers will be delighted to know the new sugarcane prices announced by the Agriculture, Livestock, Fisheries, and Co-operatives Cabinet Secretary Peter Munya.

The CS, Munya declared that beginning April 1st, 2021, sugarcane prices would be trading at Kshs 4,040 per tonne, up from the previous Kshs 3,700 per tonne. He noted that sugarcane prices had been stagnant since 2018 and therefore, the effected changes would boost sugarcane farmers who have long been under the whims of factory managers in the country.

In line with the industry cane pricing formula, Munya said that the interim sugarcane pricing committee reviewed the pricing basing on the prevailing sugar ex-factory prices that for the past three months had been trading at Kshs 4, 659. The committee, therefore, approved an increase in the prices by eight percent to enable farmers to earn more for their sweat.

“For a long time, farmers have been exploited by millers who have been at liberty to set the cost of raw materials at which they buy the sugarcane from growers. From tomorrow April 1st, 2021, millers will have to adhere to the new price failure to which they will face Kshs 500,000 fine or one-year imprisonment,” announced the CS.

He further reiterated that farmers should report those millers who will not adhere to the new rules to face the law. He said that in the year 2020, Kenya recorded a 48 percent increase in sugarcane production. However, he stated that there was still a need to bridge the deficit by importing the sweetener from the COMESA region. Munya attributed the increase in crop production to favourable weather conditions in the country and optimal operations of the private mills.

With these new prices, farmers should start investing in an even larger production to curb the deficit ailing the country. Western Kenya, from where the larger bulk of sugarcane is farmed, is expected to make the necessary adjustments in order to rip big from the change of price.