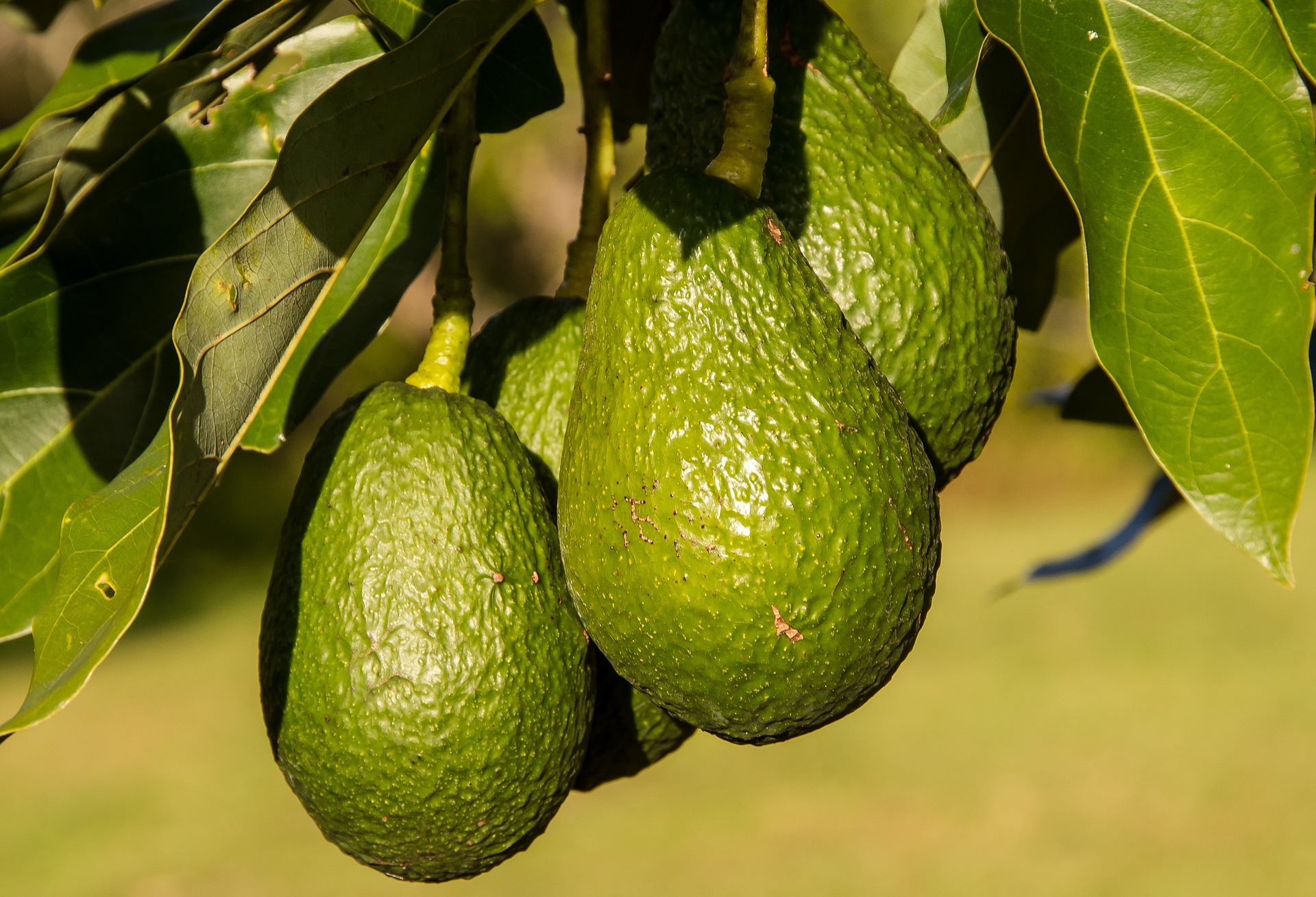 Kenya has exported 68,000 tons of avocado valued at Sh14 billion by the end of October 2020; compared to 59, 000 tons in the entire 2019 valued at Sh10.6 billion.
Fresh Produce Exporters Association of Kenya CEO Hosea Machuki said that Kenya is ranked eighth globally in the export of avocados accounting for 2.1 percent of market share behind Mexico, Netherlands, Peru, Spain, Chile, Columbia and United States of America (USA).
Speaking at a Nairobi hotel, while giving the State of the Avocado Industry in Kenya, Machuki said that Kenya is the world’s third largest producer of avocados with the fruit being the country’s leading fruit export accounting for nearly one-fifth of the total horticulture exports.
“Among top exporters, the fastest growing avocado exporters since 2015 were Colombia up 1,607 percent, Dominican Republic up by 424.2 percent, Morocco up by 206.6 percent and Kenya up by 161.5 percent,” said Machuki.
He added Kenya’s avocados are grown naturally in the most ideal conditions in the world right under the equator thus they require very little crop protection making them mostly organically grown and produced.
Machuki explained that Kenya’s equatorial climate allows it to produce avocado throughout the year with the main season being from February to October.
“The Fuerte variety is available from February and the Hass variety is available from March. 70 percent of the avocados are grown by small holder farmers who have 5-20 trees per homestead, 20 percent is grown by medium scale farmers who have over 100 trees and 10 percent by large commercial plantations which have 10 hectares or more,” said Machuki. He added that starting November 11th they will close the avocado export season until February 2021.
Machuki explained that the key to their success is the use of the latest technology, availability of technical training and easier access to markets.
“To enhance the quality of our produce, industry and associations and other players have trained and supported producers and exporters on requirements for international accreditations on food safety and traceability,” said Machuki.
Machuki explicated that customers want to understand sustainability credentials of the food they are consuming with the scope now covering areas of workers’ rights, pesticides use, carbon miles, water use efficiency insisting that this is the global challenge of the 21st century and Kenya is no exception.
“We are committed to addressing the challenges and for these we have effective oversight bodies to ensure that Kenyan producers are fully compliant with these requirements. We are also working with international regulation bodies to ensure that our standards are aligned to these requirements,” said Machuki.
He called on any party or person with a claim against any company in the horticulture industry to report to the nearest police station insisting that unsubstantiated allegations do not serve the interest of the industry.
“The horticulture industry in Kenya is committed to stand up for the key principles of ethical business and Human rights laid down by the United Nations (UN) and espoused by Kenya,” said Machuki.
Fresh Produce Consortium of Kenya CEO Okisegere Ojapat said that Kenya’s fast rise in the avocado export market has rattled many competitors and the Kakuzi case is just an international smear campaign to tarnish the name of the product.
“We are tremendously increasing the acreage under avocado in Kenya growing the produce in nontraditional regions like the Rift Valley and Western and there is every reason for countries that are competitors to get worried. We will continue to grow our avocados using good agricultural practices and expand our market share,” said Ojapat.