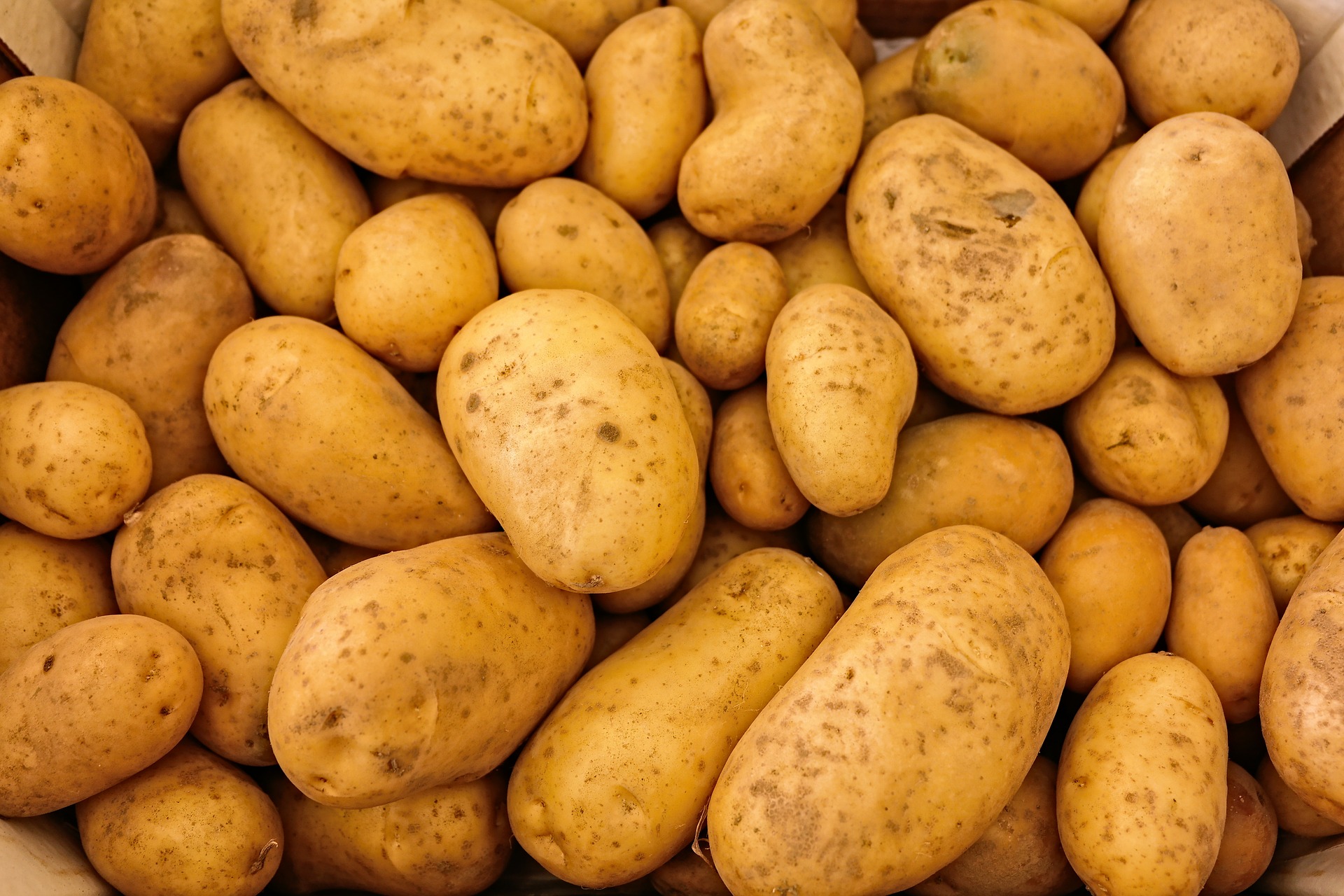 Farmers in Nakuru County have increased the area of cultivation of irish potato from 36 000 hectares to 40 000 hectares in the last financial year.
This is attributed to the good returns earned compared to maize which a number of farmers have abandoned because of their long maturity period and poor returns.
The County Executive for Agriculture Dr Immaculate Maina said potatoes are the second most important crop in the country and farmers in the county earned over seven billion shillings from the crop last year.
Dr Immaculate noted that this year farmers were likely to earn more due to increased rains. She added that the crop indirectly employs producers, market agents, transporters, processors, vendors and retailers.
Potato farming has become the preferred crop for the youth in the county. After several attempts to secure the job of his dreams with no luck, John Kinyua, a young farmer in Njoro ventured into potato farming owing to the high returns and stopped looking for a job despite being a graduate from Egerton University.
“Potatoes take three months to reach maturity, and if one grows certified seeds and cultivates the crop according to laid down procedures the returns are granted,” said Kinyua.
In Nakuru County, potatoes are mainly grown in nine sub counties, Njoro, Molo, Kuresoi, Rongai, Naivasha, Gilgil, Bahati and Subukia. However, Kuresoi South Sub-County produces over 30 percent of the total production in the county.