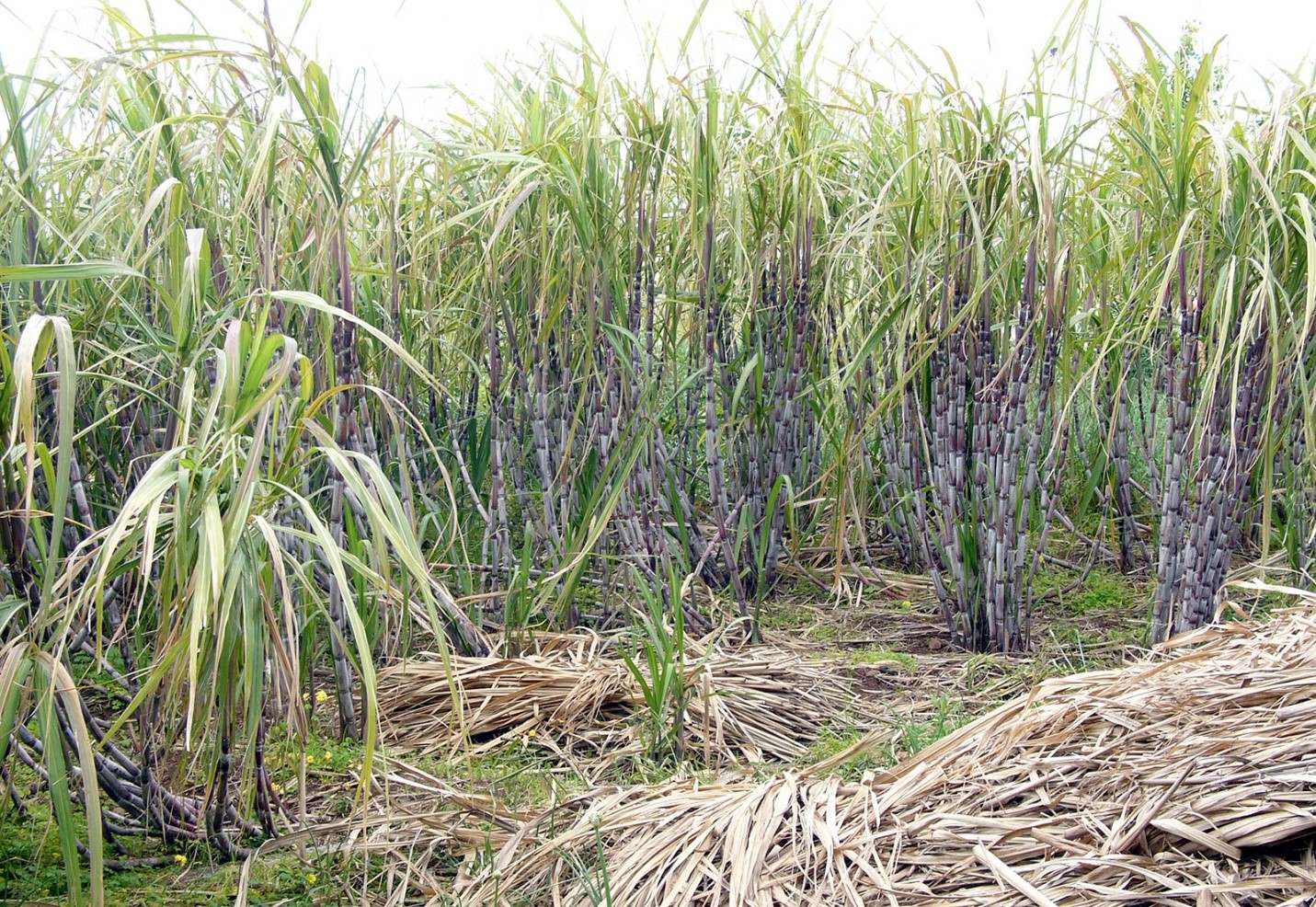 Leaders from sugarcane growing zones now want the Government to stop the importation of cheap sugar from the neighboring countries, saying that this is hurting the already ailing sugar sector in Kenya.

The cane farmers and political leaders in Bungoma County claim that the imports are only intended to enrich a few importers at the expense of local producers.

Nzoia Sugar Company Board of Director’s chairperson Joash Wamang’oli, said that local factories have enough sugar in stock to meet the market demands.

“The Ugandan sugar is reported to have found its way into the country and because it is cheaper, it has occasioned unfair advantage against the sugar manufactured locally,” said Wamang’oli.

Area governor Wycliffe Wangamati separately warned that the presence of cheap imported sugar in the country is worsening an already ailing industry in Western Region.

“Imports, if not regulated, will kill the local industry, and we are concerned about the licensing, which has to be carefully monitored to rid the sector of cartels,” posed Wangamati.

Mumias Sugar Company, which used to control 50 per cent of the sugar market in Kenya, was the largest sugar factory in Kenya and together with other local millers, supported the livelihoods of millions of residents in western Kenya.

The farmers are appealing to the government to leave the sugar industry to private sugar companies, like West Sugar Company (Kabras), and allow other companies or individuals to take over the failing sugar factories.