Chickpea Farming – Everything you need to Know 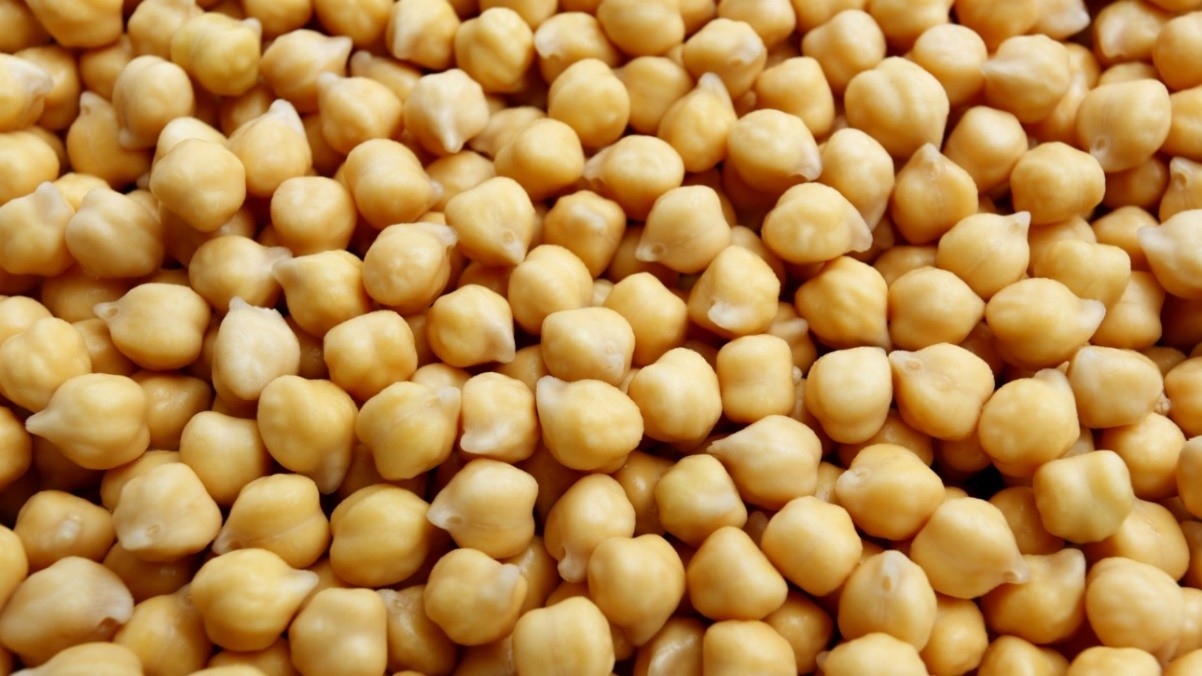 Chickpea, also referred to as chicken pea or garbanzo beans, originated in Turkey and Syria as one of the first grain crop to be domesticated as a legume during the old war.

This plant-based protein has since gained traction in Kenyan homesteads and restaurants, as more people are looking for alternate protein options and indulging in healthy habits. Its high nutritional composition in fiber, calcium and magnesium aids in improving digestion, weight management, strengthening bones and boosting mental health.

In Kenya, there has been at least an annual recording of 10% increase of production of chickpea since 2017, when 550 tons of chicken pea was produced. Its variety of use in Kenya includes;

A market analysis of the crop shows that in Kenya 100g of chickpea powder goes for Ksh.500 while a 1kg of dry chickpea will retail at Ksh. 160. In international markets, the equivalent will range between Ksh. 600-Ksh. 900.

So what does a farmer need to know about growing the crop?