Coconut Sub-Sector Gets Shot In The Arm In Kilifi County 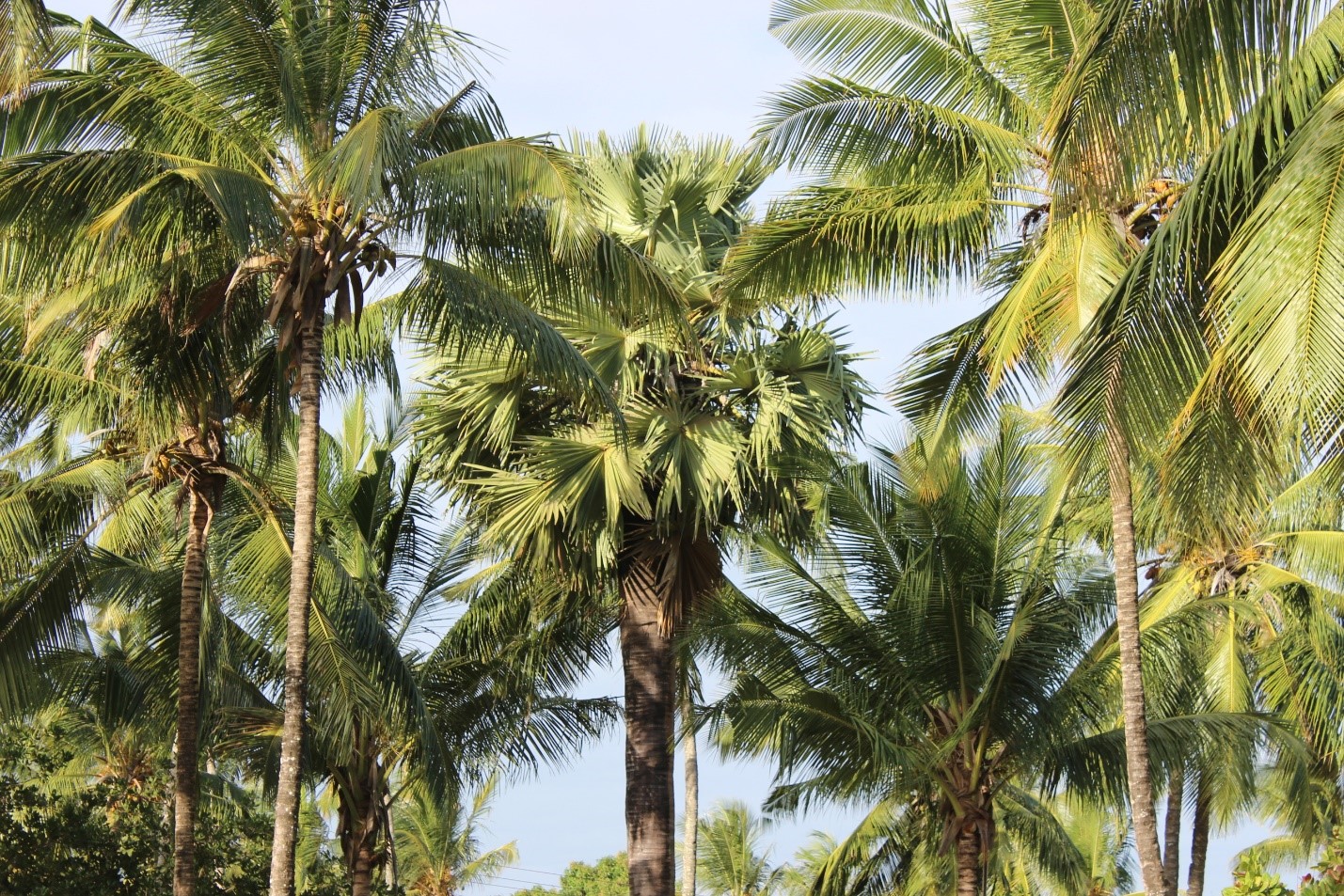 The coconut sub-sector in Kilifi County has received a major boost after the county government started distributing free coconut tree seedlings to farmers.

While launching the programme at his office, Governor Amason Kingi said his administration was also piloting a new coconut variety imported from India that is believed to be more productive.

The aim of the programme, he said, was to revive the sub-sector that has had a myriad of challenges and asked farmers to properly take care of the seedlings they would receive.

Governor Kingi said the new variety was still being piloted and would be availed to farmers after testing its adaptability to the Kenyan climate.

An initial 150 farmers are targeted to receive the new variety, which is being piloted by the Kenya Agriculture and Livestock Research Organization (KALRO).

According to the governor, the Indian variety is shorter than the indigenous ones, takes a shorter time to mature and produces more coconut fruits per year.

“This new variety will reduce accidents that are normally associated with coconut harvesters falling from indigenous coconut trees,” he said.

The new hybrid variety known as dwarf sampona is at a nursery at the KALRO centre in Matuga, Kwale County. It will be ready for release to farmers after nine months.

A KALRO officer, Mr. Kinyange, said the organization bought each of the 3,000 seedlings from India at Sh500 each and will “quarantine” them for nine months to monitor their adaptation to the East African soils.

He said the dwarf sampona variety was able to produce at least 300 coconut fruits annually compared to the East African variety, which he said produces only 100 fruits.

The Chief Officer for agriculture in the county, Mr. Fredrick Kaingu, said that the new variety was important to farmers since they can pluck the fruits while standing as opposed to the indigenous variety where farmers have to climb quite high up the tree.

Coconut farming is one of the mainstays of the economy of Coastal communities, but the sector has suffered major challenges leading to a near collapse of the same.

“Almost every part of the coconut tree is useful, from its fronds to the roots.” Said Mr. Kaingu.

Many coastal communities have also used the trunk of the coconut tree to make building poles while the coconut fruit shell is used to make various kinds of ornaments. 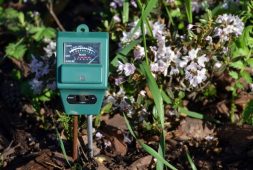