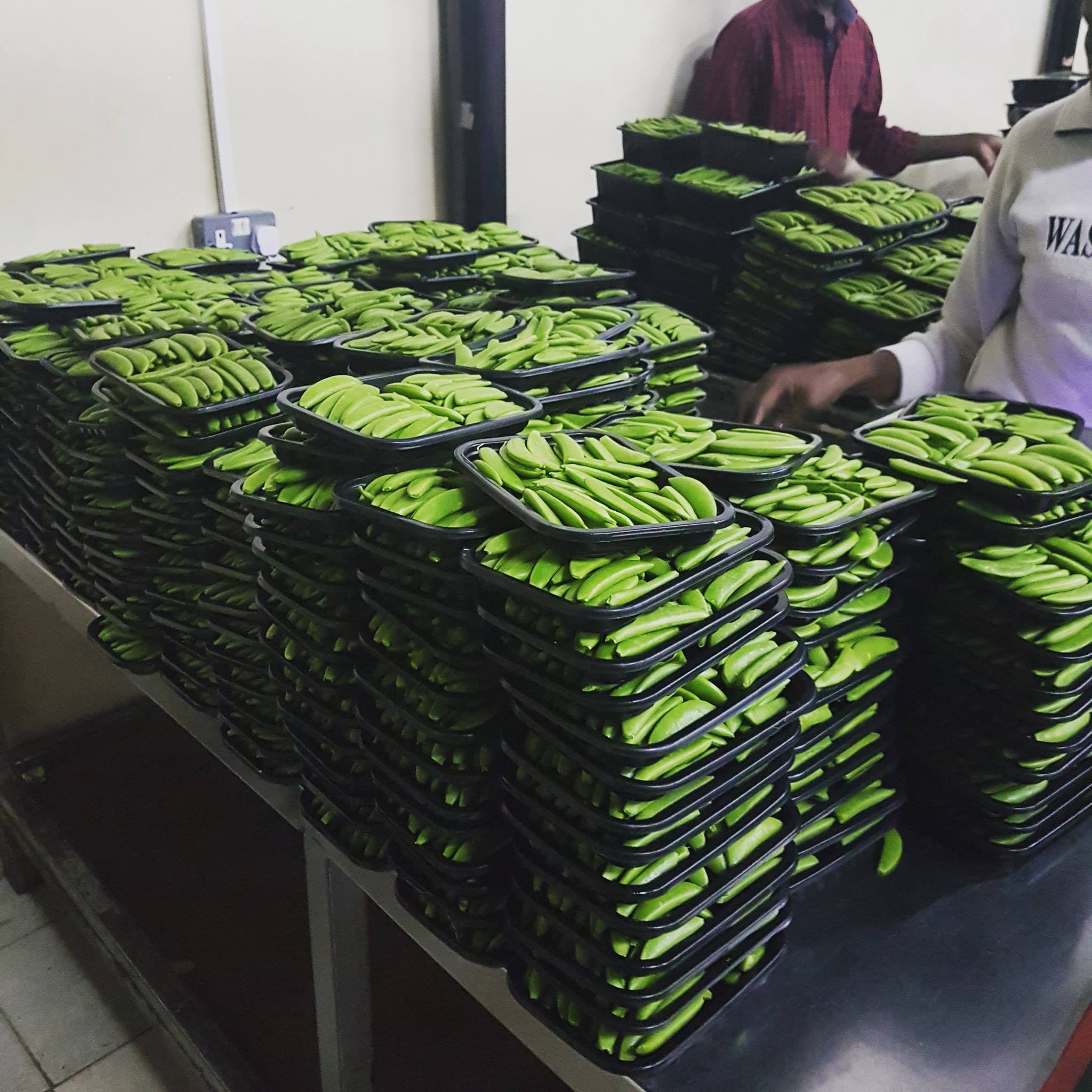 34-year-old Edwin Ochieng was more terrified to tell his fiancée that he was leaving his seven-figure annual salary, for entrepreneurship.

As a Senior Financial Analyst at a multinational corporation, he had a job many would consider a dream job.

Crunching numbers, spending long hours in board rooms and having traveled in more than eight countries in his career, the graduate from the University of Nairobi wanted more.

Like many hopeful entrepreneurs, creating something and having it thrive is considered the epitome of success. Every day he would suppress the desire to hand in his resignation letter, because doubt clouded his judgement.

Not knowing how to survive the next month without a salary, the struggling visionary entrepreneur chose to hang on to his job longer.

After doing research and long contemplation, agriculture was his best bet. Less hours in the field and operating remotely was his perfect balance. He decided to lease a piece of land in Nakuru where he started out as a small scale farmer. Not knowing much about agriculture, he dived into it with an open mind. Growing vegetables and fruits then selling the produce to local exporters in the country, gave him some edge and experience.

What started out as a side hustle for Edwin, grew to be an interest of great returns. He conducted his farming business through phone calls and whenever he had time over the weekend, he would drive to the farm and evaluate how his crops were performing.

“18 months into agribusiness and plenty of information sourcing, I decided to recompose myself into agriculture for exports. I bought half an acre of land in Timau – Rift Valley and focused on French beans, bullet chilies, among others,” said Mr. Ochieng.

Having learnt the standard requirements for export business and eye balling the untapped opportunities available in the other parts of the world, cutting off middlemen and being a direct connect was his next goal.

Time had come for him to hand in the resignation notice. The next call he made was to his fiancée who could not believe what she was hearing. “She started crying and I was not sure whether she was upset that I was starting a business in agriculture or I was going mad and mid-life crisis had set in.” Edwin recalled.

Late 2017, Mula Export Limited was established. Having been certified by Global Good Agricultural Practices (Global GAP), Mula Exports was considered to have guaranteed consumer safety, environmental conservation and social welfare. This, over time, has overseen the creation of employment for over 200 individuals directly and indirectly in a span of two and a half years of operations.

Active engagement with farmers and technical support at the warehouse in Industrial Area has been paramount in the sorting and packaging of the produce for export.

“Researching on what our target market wants, how they want it and when they want it has made it possible for us to penetrate stringent markets like Germany who have severe requirements for exports.” Said Mr. Ochieng.

It has not always been roses and gold at Mula. Some time back, the logistics supplier failed to switch on the temperature regulation system for a few days in a container full of avocados. By the time the container arrived in Spain, all the produce was damaged and that sale was lost. From that simple mistake, Edwin says the company ran into millions of losses.

“This taught me to always read and understand insurance clauses and have the team monitor and report on a daily basis the container temperature for all exports.” He recounts.

Conditions in agriculture are not cast on stone. Prices fluctuate rampantly. Understanding your niche in exporting produce is crucial for any aspiring farmer. There is no silver bullet that can be shot to nab a successful business. Fail forward. Ask questions and always do your research. No one is assured of success unless you work for it. This is the reflection of now CEO and Managing Director of Mula Export Limited.