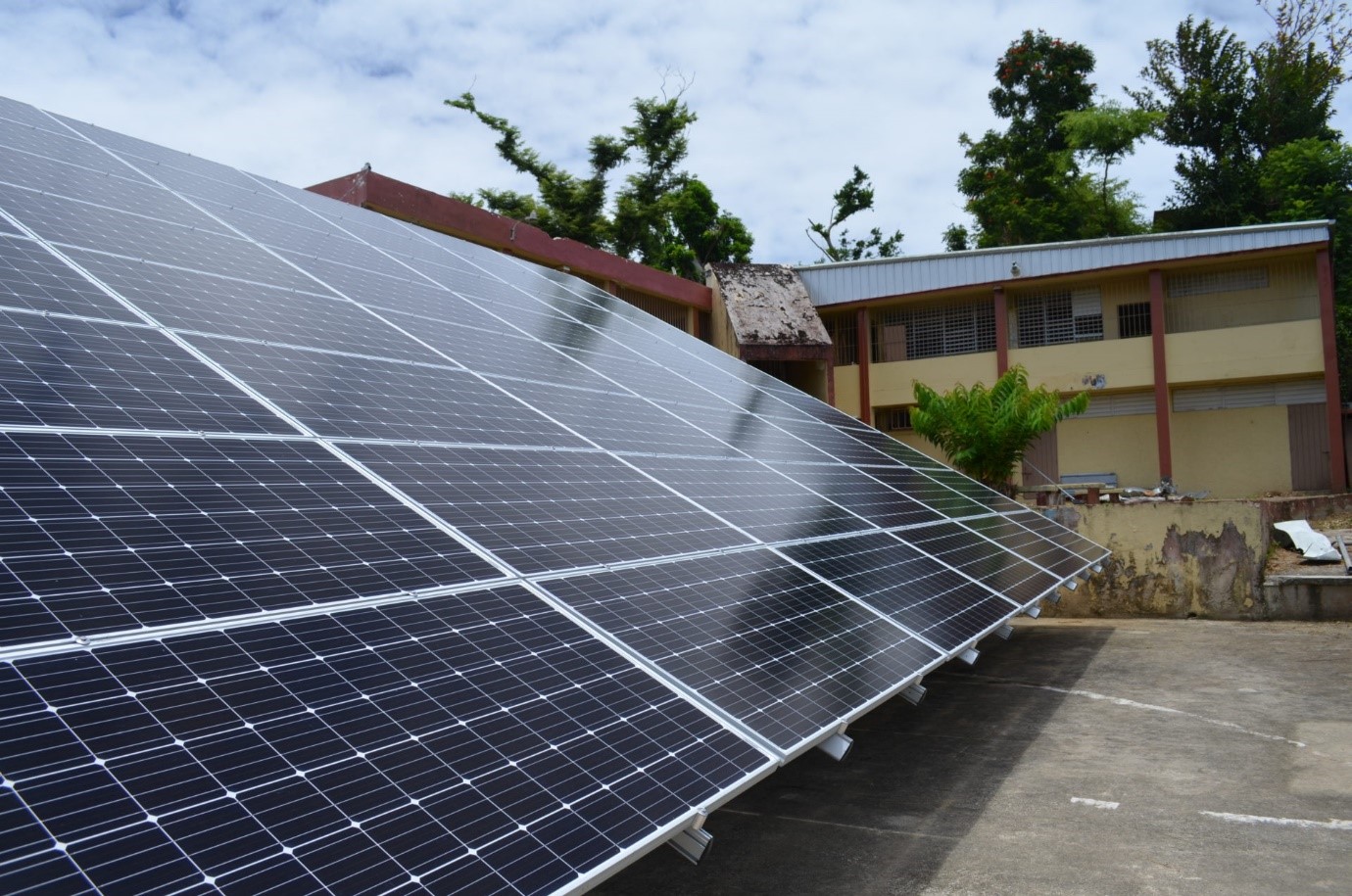 The Kenya Plant Health Inspectorate Services approximates that more than 40 percent of the fresh produce grown in the country goes to waste after harvesting.

Well, this is no longer the biggest worry for farmers and traders in Machakos County who are now enjoying a breath of fresh air due to the introduction of a solar-powered cold room in the region.

The facility is designed to prevent post-harvest loss at the Kithimani Market along Nairobi-Thika-Garissa and is the first one of its kind in the country.

The facility was imported from German by Eurocomm Tekbiz Afrika, an organization that links European technologies to African markets. Eurocomm Tekbiz Afrika collaborated with Logicool, a Kenyan company that installs cold rooms, to pilot the solar-powered facility in Kenya, a move that farmers, traders, and hawkers who sell perishable goods have revelled in.

The Kshs3.5 million facility located at Joseph Muuo’s farm, close to the Kithimani Market is said to hold up to eight tonnes of fresh produce at a time.

“I grow bananas, assorted vegetables, tomatoes, okra and squash. The cold room has helped me extend the shelf life of my produce for two more weeks. Other farmers like me also store their produce here. The storage facility enables them to look for additional market to sell their harvest. The farmers incur a charge of Kshs10 per day per crate of fresh produce,” revealed Muuo.

Muuo further said that using solar power has significantly reduced the cost of electricity in his homestead. He advises that the cold room comprises 12 solar panels and a battery that is charged by the solar panels while at the same time powering the cooling system. The facility is fully powered directly by the sunlight that produces solar energy during the day while also charging the batteries that hold power for more than 8 hours in the absence of sunlight.

Charles Kagiri, a director at the Logicool informed that the cold room is in operation both day and night and the solar panels generate at least 48 volts of direct current. He noted that Mr. Muuo is among the first farmers to have such a facility and encouraged other farmers to follow suit and avoid post-harvest loss in the country.

This is a bold move from Muuo, who was motivated after the enactment of the Energy Act 2019 where the Rural Electrification Authority (REA) expanded to Rural Electrification and Renewable Energy Corporation (REREC), the Corporation extended its mandate to spearheading Kenya’s green energy drive. The drive is meant for Kenyans to embrace renewable energies that are cost-effective and eco-friendly. Apart from the green energy drive, REREC continues with its previous mandate of implementing rural electrification projects countrywide. 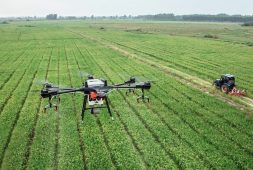 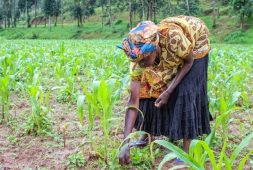