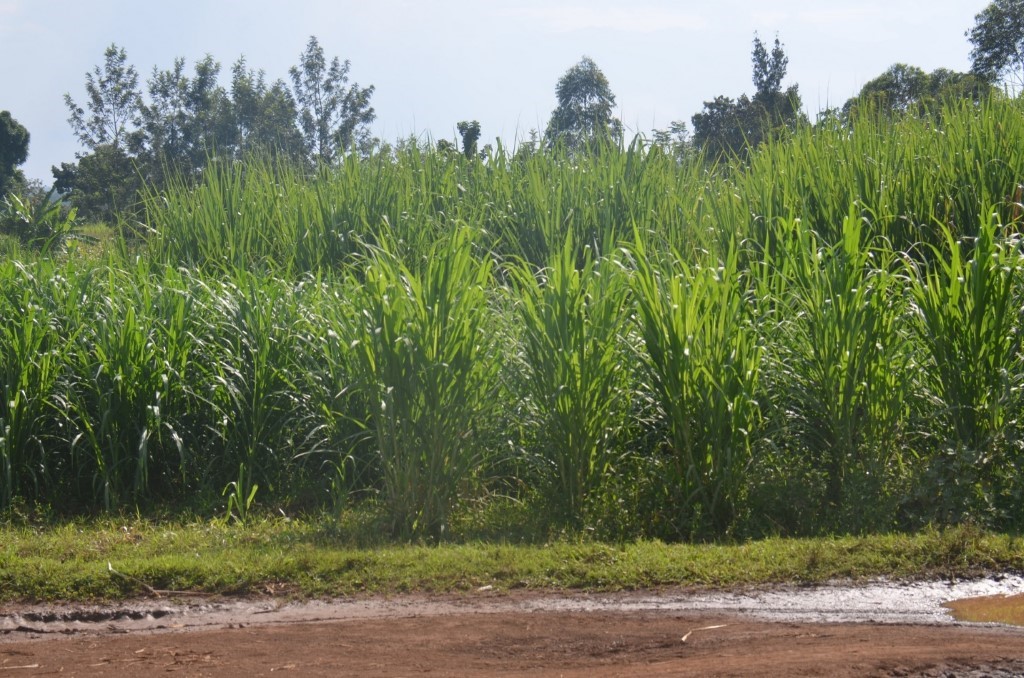 Sugarcane farmers in Migori County are elated by the current state of Sony Sugar Company that they say has assured them of good incomes in the near future.

Following the recent repairs of the plant at a cost of more than Sh300 million, the factory is now regaining its former status; where farmers’ canes were timely harvested and payments done promptly.

Consequently, the more than 5, 000 farmers from the Awendo sugar belt now want the government to rescind its plans to privatize the factory alongside four other state-owned mills – Chemelil, Muhoroni, Nzoia and Mumias.

Sony, like all other four semi-autonomous sugar manufacturing plants in the country, had ran into serious financial problems and total breakdown of the machine leading to its grounding before a robust management went into action to revive it in September last year.

A group of cane farmers led by Mr. John Onyango said the factory was back to normal operations and farmers had received part of their accrued arrears for cane delivered three years ago.

“We can see some silver lining for a complete revival of the mill under the current leadership led by Managing Director Steven Ligawa,” said Onyango, a farmer from Mariwa area of Awendo Sub County.

“We are happy that the management is now harvesting and paying farmers’ dues promptly for delivered to the plants.  Personally, I appreciate the efforts being made by the MD to better the operations of the plant to the benefit of farmers and workers of Sony,” he added.

The MD said currently, the factory was able to sell sugar worth Sh300 million every month and pay farmers Sh20 million every week for their delivered cane.

“We are also able to pay our workers’ salaries well and even harvest farmers’ cane promptly despite facing a serious challenge on transport,” he said.

A spot –check within the vast sugar belt also revealed efforts of replanting sections of the company’s nuclear crop base that had been destroyed by overgrown weeds after the company ran out of funds to develop and tend its new crop.

The survey also confirmed that the crashing plat that was only crashing 400 tons of cane a day had increased its crushing capacity to over 4, 000 tons per day after undergoing overhaul servicing.

Mr. William Okello, a cane farmer from Uriri said he is happy with the new development at the company, adding that it was a signal that the economy of the region was set to rise to its former status.

Majority of the residents of South Nyanza depended on sugarcane farming as their major cash crop before it ran into trouble following the problems that engulfed the sugar sector in the county.

Many went into growing maize as an alternative venture but fell short of earning good income contrary to what they got from growing sugarcane.

The short-lived death of Sony sent many of the residents into untold poverty as farmers left growing sugarcane and many Sony workers were rendered jobless.

The economy of the region slumped to almost zero-sum with little business happening in major towns like Awendo, Rongo, Migori and the rest, leading to increased crimes.

But since the return of the plant to normal operations, signs are on that business in the region is back to normal and is peaking very fast.

“I am thrilled that I can find the Sony brand of sugar on the counters of supermarkets and shops around,” said Mama Alima Jamilah.

A shop owner in Awendo town said his business has picked up and he was now selling more goods than in the previous months when Sony was in the doldrums.