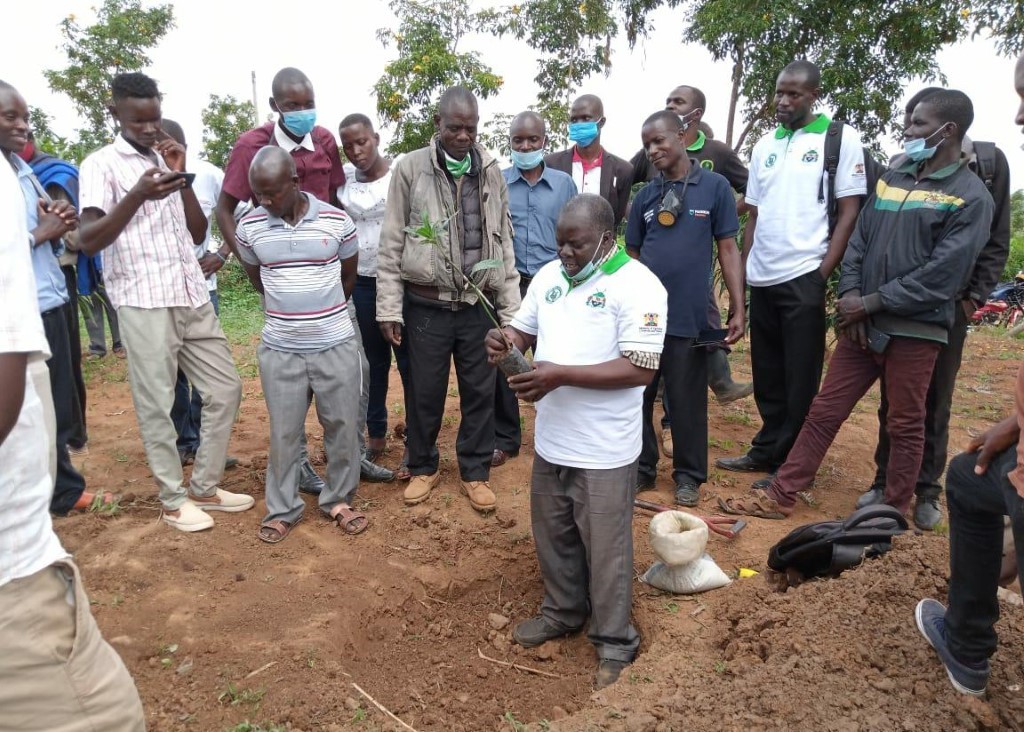 Farmers in Siaya County have been urged to grow improved mango varieties to boost their income.

The County Director for Agriculture, Mr. Vincent Okoth, told farmers to adopt the crop because it has a ready market and the area has suitable soils and climate for the crop.

The Director regretted the general attitude among many residents in the area, who believe that mangoes grow naturally and that the fruits has low demand.

Mr. Okoth noted that most farmers from the area grow a traditional variety of mangoes, the fruits mature at the same time, hence the supply overwhelming the demand and, in turn, less than half of the fruits are sold, as the rest rot after three days.

He however said fruits from the improved varieties remain fresh for up to two weeks after harvest, which minimized post-harvest losses.

He added that the improved mango varieties that matured to appropriate quality and quantity included Tommy Artkins, Ngowe, Sabine, Apple, Kent and Vandyke.