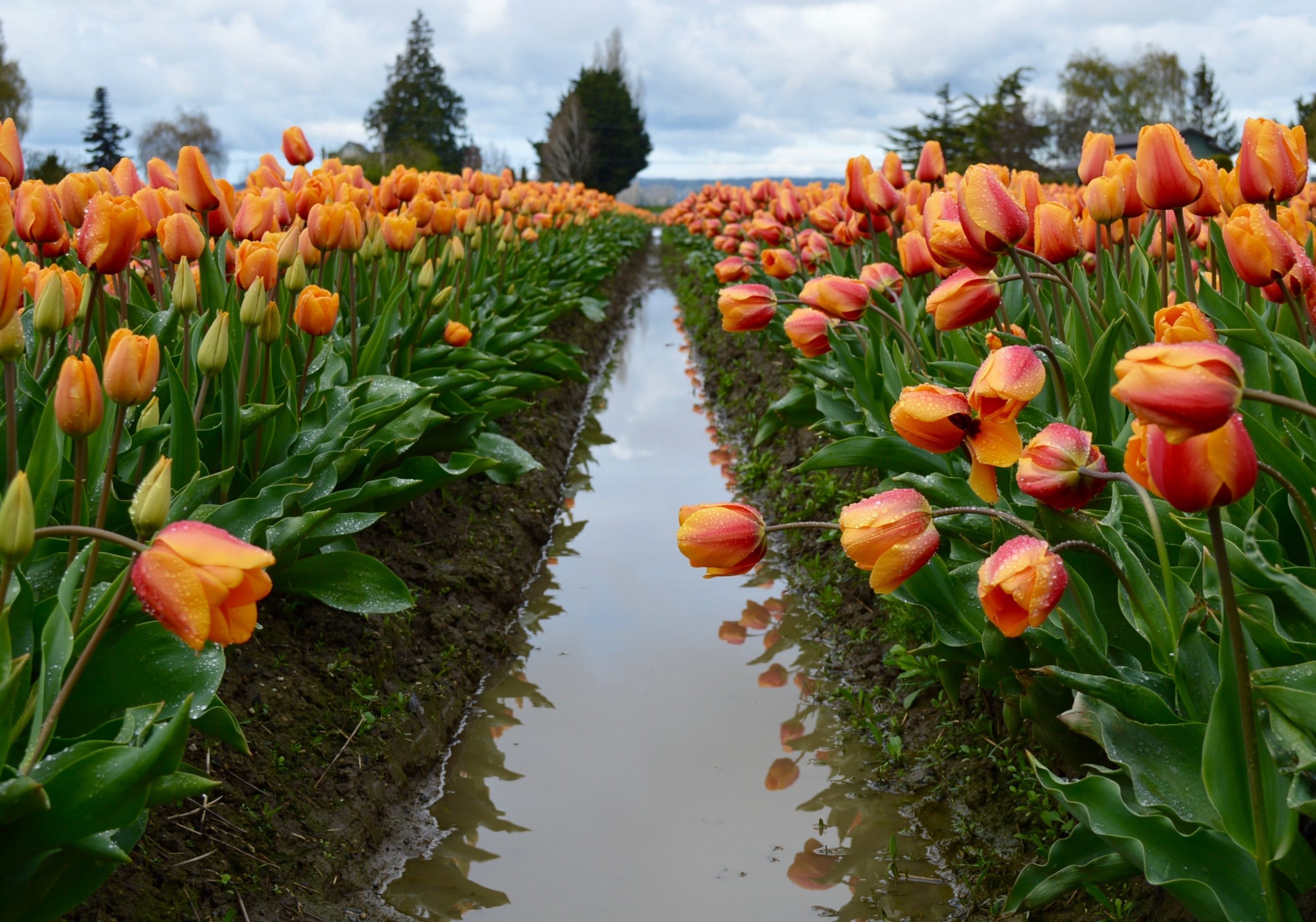 Flower farms in Naivasha County have sent more than 2000 workers on a two week paid leave as the crisis in the sector deepened due to the Coronavirus pandemic.

The various farms management in the region, have sent an advisory to employees that they might be unable to afford salaries in the coming months despite the government’s promise to support flower farms in the wake of the killer virus that has impacted negatively on economies globally.

In the last one week, some flower farms have resorted to destroying flowers worth millions every day as the produce can no longer reach the EU market and especially the Dutch auction which buys over 50 percent of flowers from the country.

Naivasha sub-county commissioner Mathioya Mbogo observed that the flower sector was very critical to the country’s economy adding that the national government would release support incentives to the investors.

Mathioya further said that he and other senior government officers had visited the affected farms and promised them of various supportive measures from the national government.

The Commissioner further warned that Naivasha was home to tens of flower farms and if the workers were sent home it would lead to social disorder and rise in crime in and around the town.

He appealed to the farms not to sack workers as this would lead to a major crisis.

The proprietor Maridadi Flower Farm, Jack Kneppers, said that they would be making a major decision this week and confirmed that they have salaries for the month of March but was unsure for coming months as they relied on sales to pay their workers.

“Early in the week we sent 150 workers home as we monitor the situation and nothing has changed meaning that we could send more home,” said the farmer who has employed 750 workers.

He regretted that the farm was making losses running to over Sh 0.5m every day and spending all their daily collection an indication he said might force the farm to close down if things did not improve.

According to the secretary-general Kenya Export, Floriculture, Horticulture and Allied Workers Union (KEFHAU) David Omulama, over fifteen farms had already sent part of their workers home.

Omulama said that in most cases, the employers had agreed to pay the workers their salaries in the period that they would be away as they monitored the situation.