From Maziwa ya Nyayo to Kenya’s Lactose Free Producer 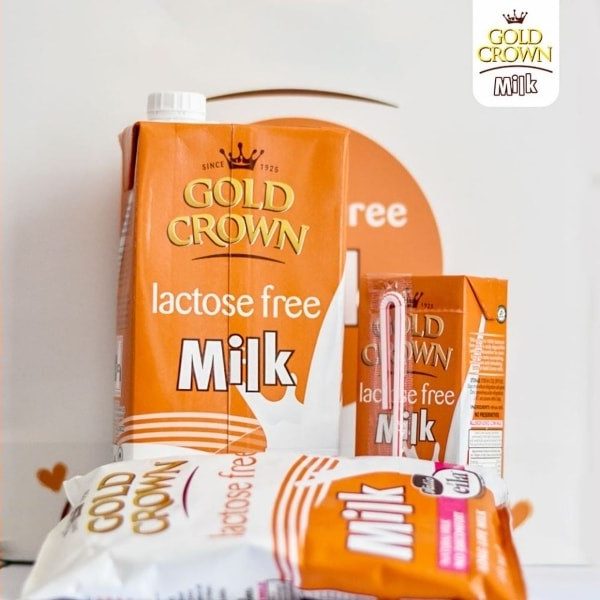 How did you come to know about Kenya Co-operative Creameries (KCC)? Is it because it was a monopoly in milk processing and distribution in the late 1980s or because you were a beneficiary of the school milk programme Maziwa ya Nyayo? Africa’s first school milk programme, aimed to boost the health and diet of children, was spearheaded by KCC under retired President Moi’s regime.

Even then, Kenya Co-operative Creameries (KCC) was ahead of its time. Being the first to pack its milk and cream in tetra paks, it ensured that 80% of its long life milk got to schools that were miles away from KCC plants and 20% of the pasteurized milk to schools in urban areas.

This strategy created and increased awareness for the brand making it the oldest and largest dairy processor in East and Central Africa. In 2005, the company was registered as a state corporation and rebranded to New Kenya Co-operative Creameries (New KCC).

With new players penetrating the market, New KCC has continued to record positive growth by adapting and advancing in technology to meet the needs of its consumers’ habits, health trends and preferences, making it relevant.

For it to have an array of products, the company has invested heavily in setting up comprehensive milk procurement infrastructure in 22 milk cooling plants and 30 satellite milk coolers, that are able to accommodate the glut production of milk in the country.

Its wide range of new products introduced over the years has seen it increase its market share and innovations. These products include but not limited to butter, low fat milk, flavored long life milk, skimmed milk powder, cheese, among others.

Late 2019, New KCC made its entrance as a producer of affordable lactose free milk. The new product which retails cheaper than most other similar products has quickly become popular among the consumers.

The need to fulfill the gap was informed by statistics that show approximately 40% of Kenyans are lactose intolerant. This is caused by age advancement and inability to digest lactose. Unpleasant symptoms like bloating, flatulence, diarrhea and abdominal cramps present themselves after consumption of regular milk.

Partnerships with farmers and investment in technology will see New KCC effect diversity of products that look out for the future of consumers locally and in regional markets. 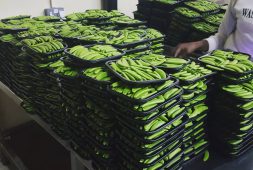