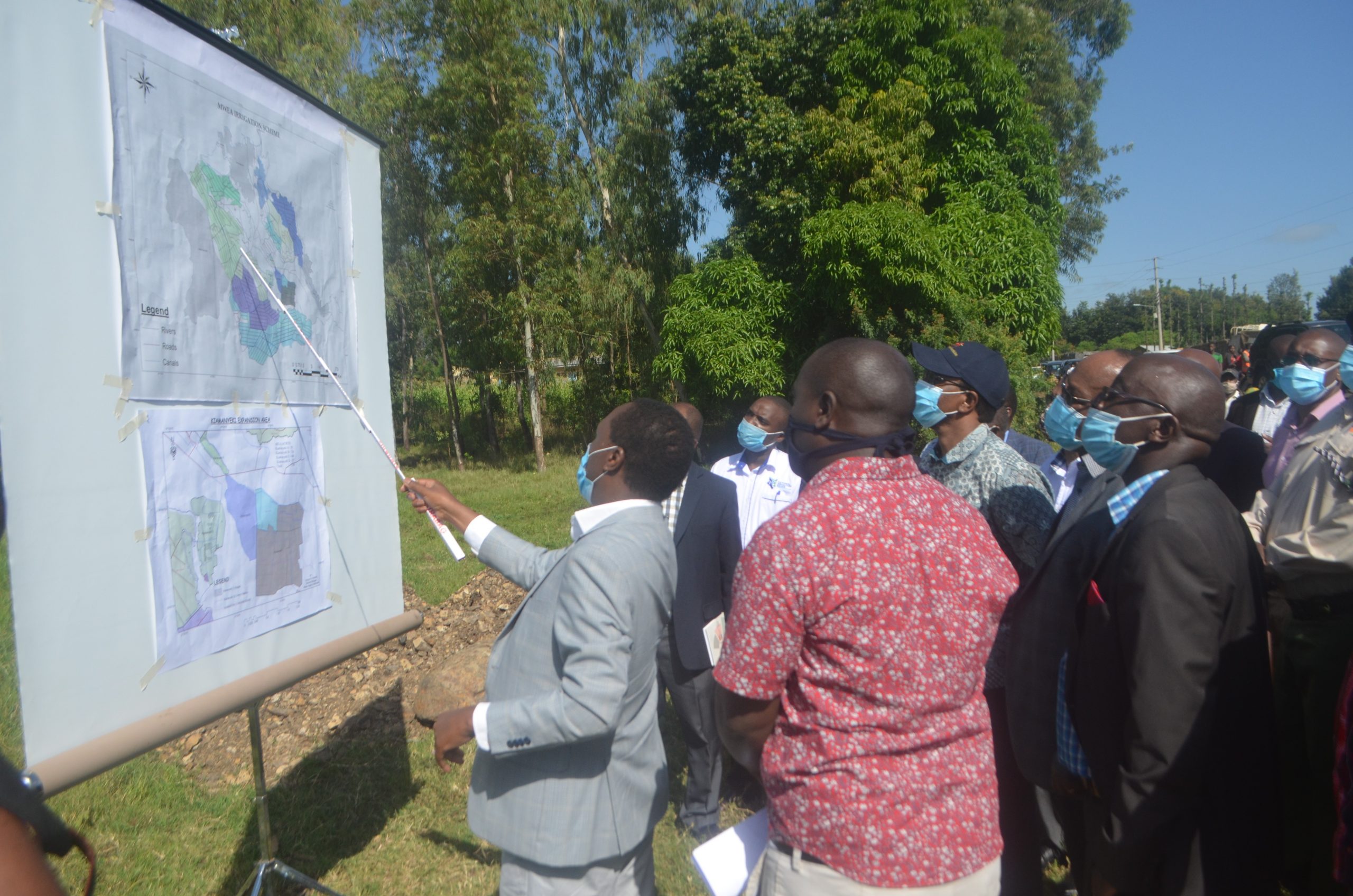 The Government has established that some brokers who are not rice farmers have penetrated for gainful reasons the Mwea Rice Growers Multipurpose Sacco leaving out genuine farmers.

Interior Principal Secretary Karanja Kibicho said it had been noted that the said brokers and middlemen were buying paddy rice from the desperate farmers at a throw away price only to make a kill after delivering the produce to the Sacco.

Kibicho called upon the county commissioner Jim Njoka and the county police commander Leah Kithei to launch imMediate investigations into the matter and bring to book those behind the scam.

The PS also wondered why the farmers should continue to deliver their produce to the said Sacco when modern machines they owned at 45 per cent at the Mwea Rice Mills were lying idle.

“It is a pity that our farmers continued   to be exploited   though high milling charges by this Sacco when they have their own mill which is operating under capacity due to lack of the raw material,” he said.

After making an extensive tour of the Sacco mills yesterday, Kibicho said the investigations should be fast tracked in order to seal off the lope holes the brokers were using to enrich themselves.

Many farmers started to abandon the Sacco after they realized that the management was exploiting them by not paying them the agreed amount of money per kilogram of paddy rice delivered and also delayed payments.

A section of farmers interviewed however said they had no confidence in both mills and would only deliver their produce if paid cash on delivery.