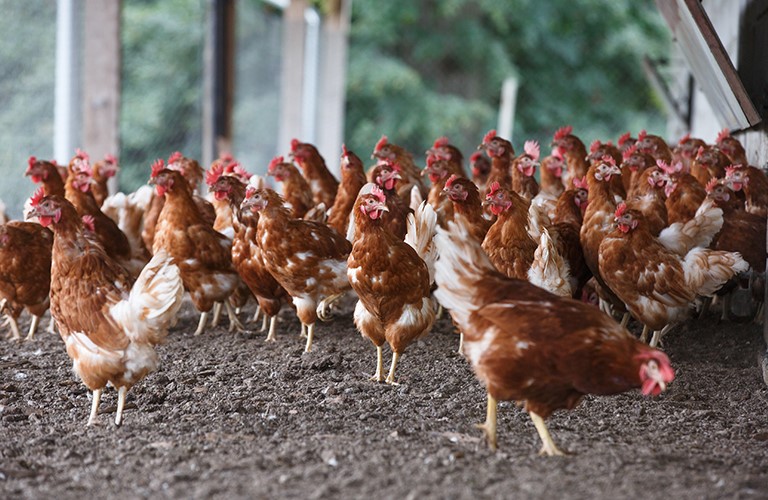 This article highlights a bag of opportunities to both poultry farmers who can sell waste to generate extra revenue and dairy farmers who can find a cheaper alternative to dairy supplement hence slashing their production costs.

Based on a study carried out by The Food and Agriculture Organization of the United Nations (FAO), cattle fed on poultry waste increases milk production by at least 10 liters per day and helps it attain a breeding weight of around 260 kilos by 18 months.

According to the study, the high nitrogen content in poultry waste can be utilized up to ten times more efficiently when recycled through ruminants as a feed since micro-organisms in the ruminants have the unique ability of utilizing uric acid and other forms of non-protein nitrogen (NPN) contained in the waste to make their own body protein which is subsequently digested in the lower gut for use by the host animal.

The rumen microbes also degrade cellulosic materials used as bedding contained in the waste. The latter also contains high levels of calcium and phosphorus and is also an important source of energy, yielding about 9.1 MJ per kg, which compares favorably with Lucerne hay. The waste often includes varying proportions of high quality spilled chicken feed which may contribute significantly to its feeding value.

Julius Kinyanjui, a poultry farmer in Ruiru who has been rearing layers for the past five years, is minting extra cash from this fast growing business. With more than 3,000 birds he collects at least 80 Kg of poultry feed wastes and droppings in a day which he later sells to dairy farmers in the locality at Ksh. 800-1,000 per 20 kg bag hence making between Ksh. 3,200-4,000. Since 2016, he has managed to sell hundreds of kilos to other cattle farmers from the region and beyond.

Another such farmer is Joyce Wanja in Juja who has been rearing broilers and layers for the past three years. The farmer who has close to 900 birds explained that she collects 160-200 Kg of waste a week which earns her an extra Ksh. 8,000-10,000 per week. Initially, she used to scatter some of the waste in her four acre farm and sell the rest to her neighbors as fertilizer.

How to process poultry waste into dairy feed

The amount of poultry waste that can be fed to cattle depends on the plane of nutrition, production intensity and protein content of the waste.

In general, the waste can supply 30-90 per cent of the total protein requirements for ruminants. The research by FAO however explained that such rations must be fortified with readily fermentable carbohydrate to supply the energy required by the rumen microorganisms to be able to handle the NPN more efficiently.