How To Identify Fake Seeds 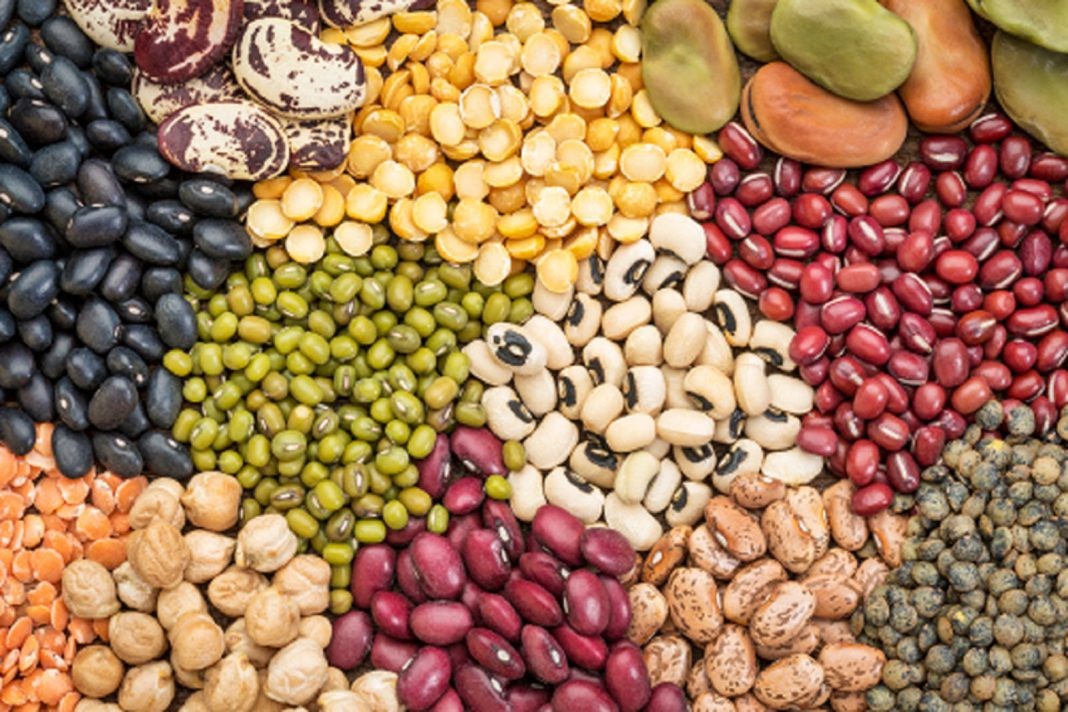 Planting season is already here. During this time, farmers should be very wary of unscrupulous businesspeople and agro-vets who are after making quick money by selling fake seeds to unsuspecting farmers.

These unscrupulous people have mastered the art of manufacturing and packaging their own seeds which resemble the genuine ones, and at times even package the fake seeds in genuine packaging bags which they acquire illegally from seed companies.

How can farmers avoid being victims of the fake seeds’ scam?

How can farmers differentiate between fake and genuine seeds?

Other points to consider during this planting season include;