Irrigation Project Gets A Financial Boost 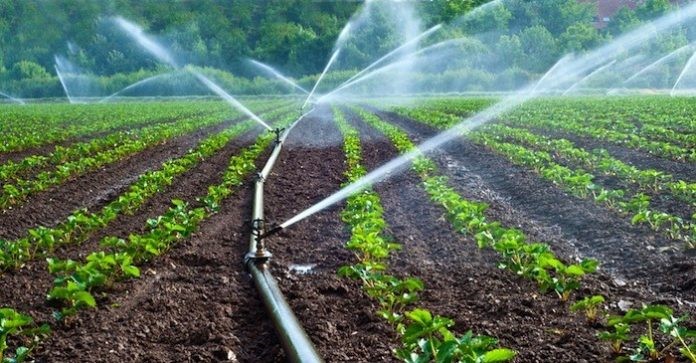 Thiha Sagana irrigation project in Nyeri County has received a major boost after it was granted Sh34 million for expansion.

The project situated in Mukurwe-ini sub-county is projected to benefit majority of farmers including some 500 who practice sweet potato farming in the region.

The funding of the project jointly done by the Nyeri County Government and the World Bank through the Kenya Smart Climate Agriculture Project (KSCAP) will ensure food Security and dietary improvement among residents of the sub-county and its environs.

KSCAP seeks to increase agricultural productivity and build resilience to climate change risks in the targeted smallholder farming and pastoral communities in Kenya.

The funding will see the project expand from the current 60 to 112 hectares thus increasing almost two fold the number of farmers able to access reliable water for irrigation.

Nyeri County Government has also allocated the project land to put up an office and donated 4,060 pipes worth Sh2 million.

The expanded project is expected to financially empower the local population including the youth through creation of employment opportunities.