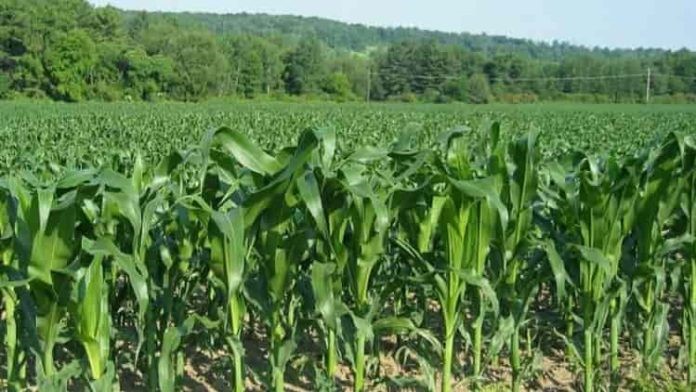 Maize farmers from Kakamega County have secured a market for their produce in Rwanda.

This is after a private organization known as Farm to Market Alliance (FMA) linked them to this market.

Rapando added that the group has placed another order for the next season harvest after being satisfied with the quality of the produce.

She said in October this year, the organization placed an order for 54 metric tonnes. However, the local maize farmers only parted with 25 tonnes as they insisted on being paid cash on delivery.

Rapando has appealed to the Kakamega county government to mobilize more farmers and assist them to form cooperatives in order to market their produce profitably.

She said FAM will next year recruit other groups of farmers to train them on the best farming practices and urged those who have been trained to pass the expertise to others.

Currently, there are 394 farmers from the county that the organization has trained through Kiza network community.

Simon Mwinzi, also from the organization, said they would train more farmers in conservation farming.

He praised the Rwanda maize deal and said more markets are emerging for maize, soya beans and sorghums.