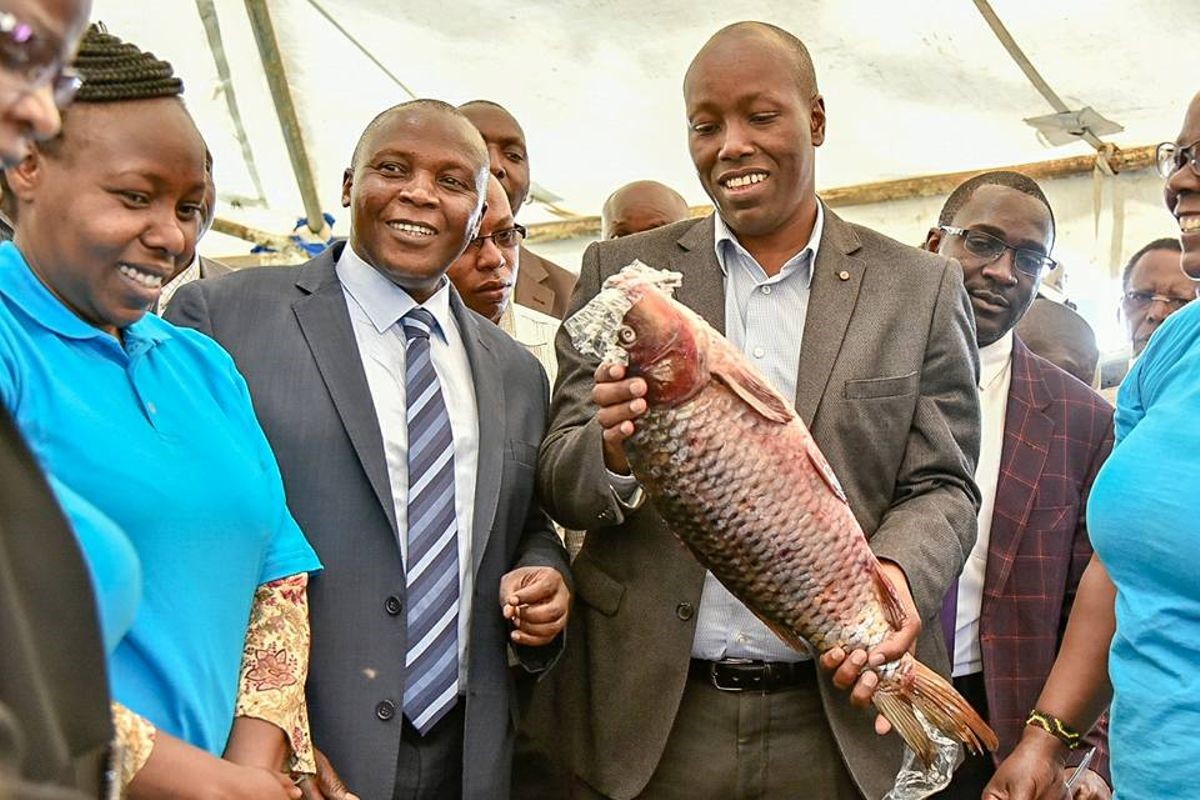 The County Government of Nakuru has started restocking Lakes Naivasha and Solai with 15,000 tilapia and 11,000 catfish fingerlings to curb depletion of the fish species from the two water bodies.

Speaking at the shores of Lake Solai when she oversaw the restocking exercise, County Executive Committee(CEC) Member for Agriculture, Dr Immaculate Maina stated that the County Government had set aside Sh40 million for construction of raised fish ponds within Naivasha Sub-county while the National Government had provided 1,000 pond liners to fish farmers within the County.

The County Government has also introduced closed fishing seasons and enforced stringent regulations on appropriate fishing equipment. The CEC further stated that the County had started training programmes for communities living around the water bodies on sustainable fishing methods.

As the demand for fish continues to grow, Dr Maina said there was need to find solutions to protect the fish in the lake while ensuring that locals continued to enjoy eating fish.

The Agriculture CEC noted that the majority of fish ponds in the county are owned by Cooperatives saying that the Department was assisting the co-operatives to acquire pond liners and fingerlings for their already existing active ponds.

“Farmers have been trained on setting up the ponds and those with raised ponds have received fingerlings. Instead of digging fish ponds in the ground, elevated ponds are easier to set up and manage. They also provide quality species of fish. Raised fish ponds will improve the quantity and quality of fish,” said the Agriculture CEC.

Elsewhere, Governor Lee Kinyanjui said the County was partnering with the Rift Valley Institute of Science and Technology (RVIST) to train farmers on how to construct raised ponds.

The county will also upgrade the capacity of the Lake Naivasha Beach Management Units (BMU) to protect the water body. The BMUs will help fight illegal fishing and poaching. The Governor stated that the County will safeguard the lake from overfishing and use of small-mesh nets that catch immature fish.

He said his Administration was testing Lake Naivasha’s salinity levels. Kinyanjui revealed that the County and the Kenya Marine and Fisheries Research Institute (Kemfri) would carry out tests before restocking the water body with the popular tilapia fish that are threatened with extinction.

Under the new tax regulations by the Nakuru County Government, one must obtain a Sh2,000 license to construct a pond.

According to official statistics from the County Government, Lake Naivasha provides a direct source of income to more than 10,000 people, despite the competition they face from illegal fishermen. 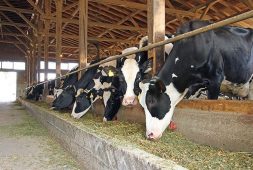