Rains Cause Scarcity Of Vegetables 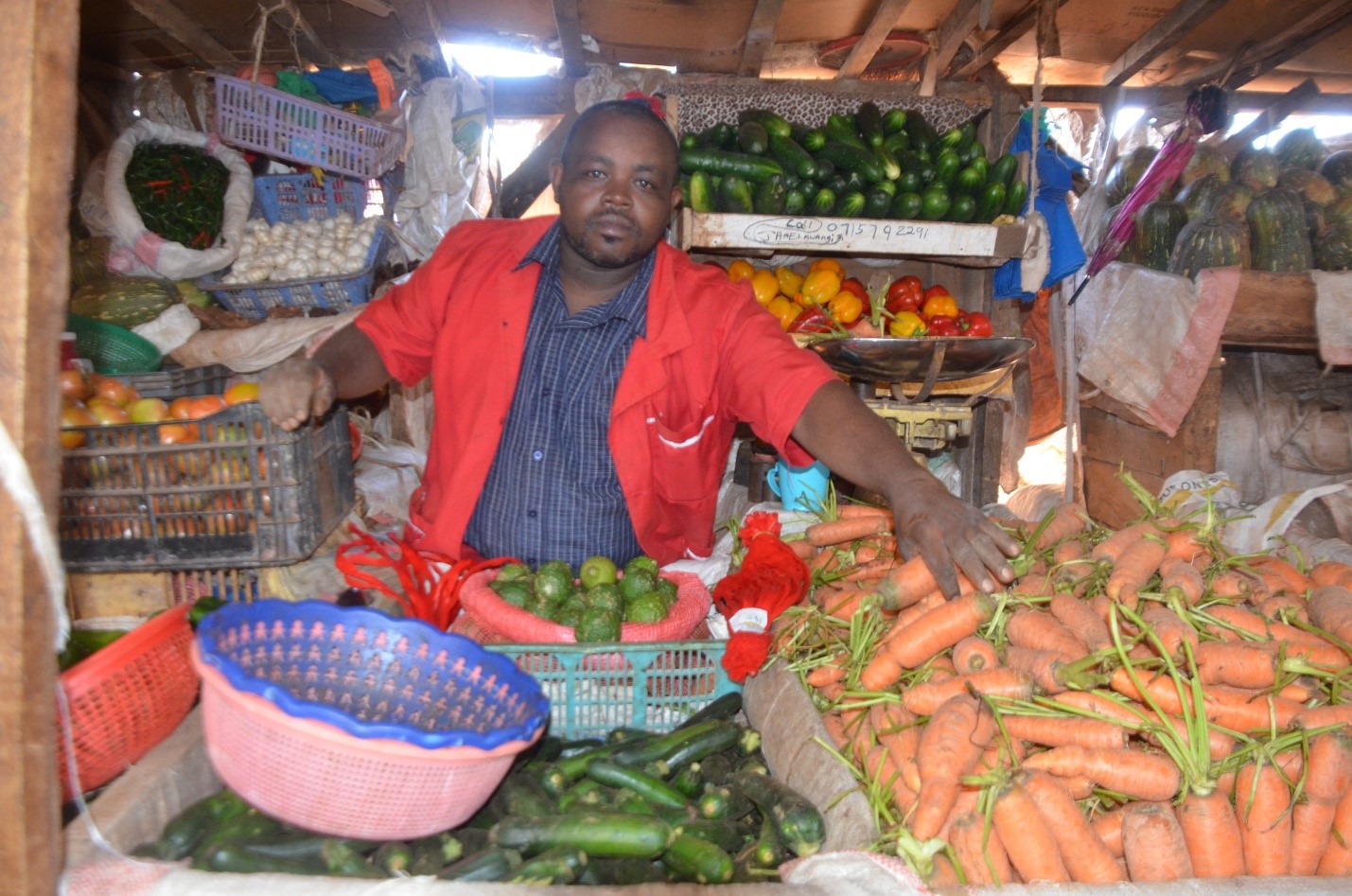 Prices of fresh vegetables have gone up by more than 100 percent in some parts of the country due to the unexpected high rainfall that was experienced for the last three months.

At Mukuyu open air market in Murang’a town, traders are not only complaining of the high prices but also the scarcity of tomatoes, onions, cabbages, carrots, among other vegetables.

Towards the end of last year, a kilo of tomatoes was selling at Sh. 40 but currently the same quantity is going at more than Sh. 100.

One of the traders Mr. James Mwangi who has been operating in the market for the last 16 years revealed that the past rains have affected their businesses greatly as they have been unable to get stock locally.

Mwangi said transportation of farm produce from farms to markets has been a big challenge after some roads were destroyed by rains making it inaccessible for traders.

“Commodities like tomatoes and carrots have become scarce because they easily get spoilt by too much water and the cost of transport had gone up due to poor state of local roads,” said Mwangi.

He further said they have been unable to get onions from neighboring country, Tanzania, which has been their major source of onions.

“The onions we get locally are of not of good quality because many were affected by heavy rainfall. The ones we have been getting from Tanzania are not easily available currently,” he added.

He further noted that the extension of rains in the month of January has further worsened the businesses since no crops have matured.

The traders observed that vegetables they source from Kagio market in the neighbouring Kirinyaga County are being sold at high prices despite being of low quality.

Currently a kilo of onion is going for not less than Sh. 140 from a price of Sh. 60 in December last year.

A banana vendor, Margaret Mukami, said her business has been doing poorly of late since where they source their stock is far and transportation costs have gone high due to poor road networks.

Mukami has called upon local county government to construct a shade for them so as to protect their fruits from being destroyed by sunlight.

Banana vendors in the market further blamed the county government for levying them high tariffs for the cluster of bananas they sell saying the move is making them operate at a loss.