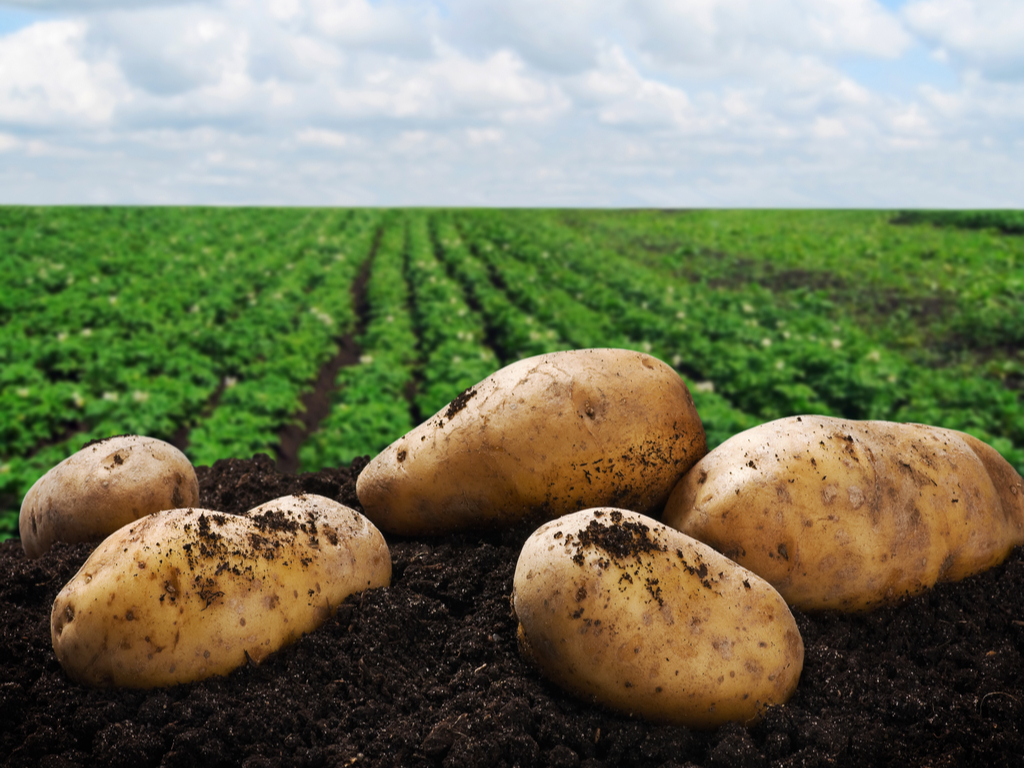 Potato prices may soon be on the rise following excessive rains that have waterlogged most potato farms in Nyandarua county.

The County, which is the largest producer of potatoes in the country, is consequently likely to record a 20 per cent drop in its general potato production this year.

County Executive for Agriculture, Dr. James Karitu said that the county that produces 500,000 metric tons of potatoes annually may record the drop due to potato rot and blight infections that will be caused by the recent climatic condition.

“Due to the heavy rains that continue to pound the country, most of the farms in the county are experiencing waterlogging that will result in rotting of our potatoes. We estimate a total loss of about 20 per cent into the general potato production,” said Dr. Karitu.

Dr. Karitu blamed the poor performance of the crop to farmers who recycled the crop for planting instead of getting certified seeds every time they plant.

The CEC however acknowledged that there were some potato varieties that had become easy target for early and late blight diseases noting that national committees and stakeholders were carrying out research to establish the cause of the blight challenge.

The loss comes at a time when farmers are a worried lot that the common Shangi potato variety was headed to extinction as it was no longer performing well.

Mary Njeri, a potato farmer regretted that despite spraying the crop she had planted on her half acre land against blight, the crop wilted and died before it even formed tubers.

Vanishing of the 90 per cent most-planted potato variety could mark the end of an era of the most preferred potato by both farmers and consumers. Shangi is preferred by farmers because it matures fast producing more tubers per stem, while consumers say it cooks fast.