Reopening Of Bars And Restaurants A Reprieve To Local Sorghum, Barley Farmers As KBL Doubles Demand 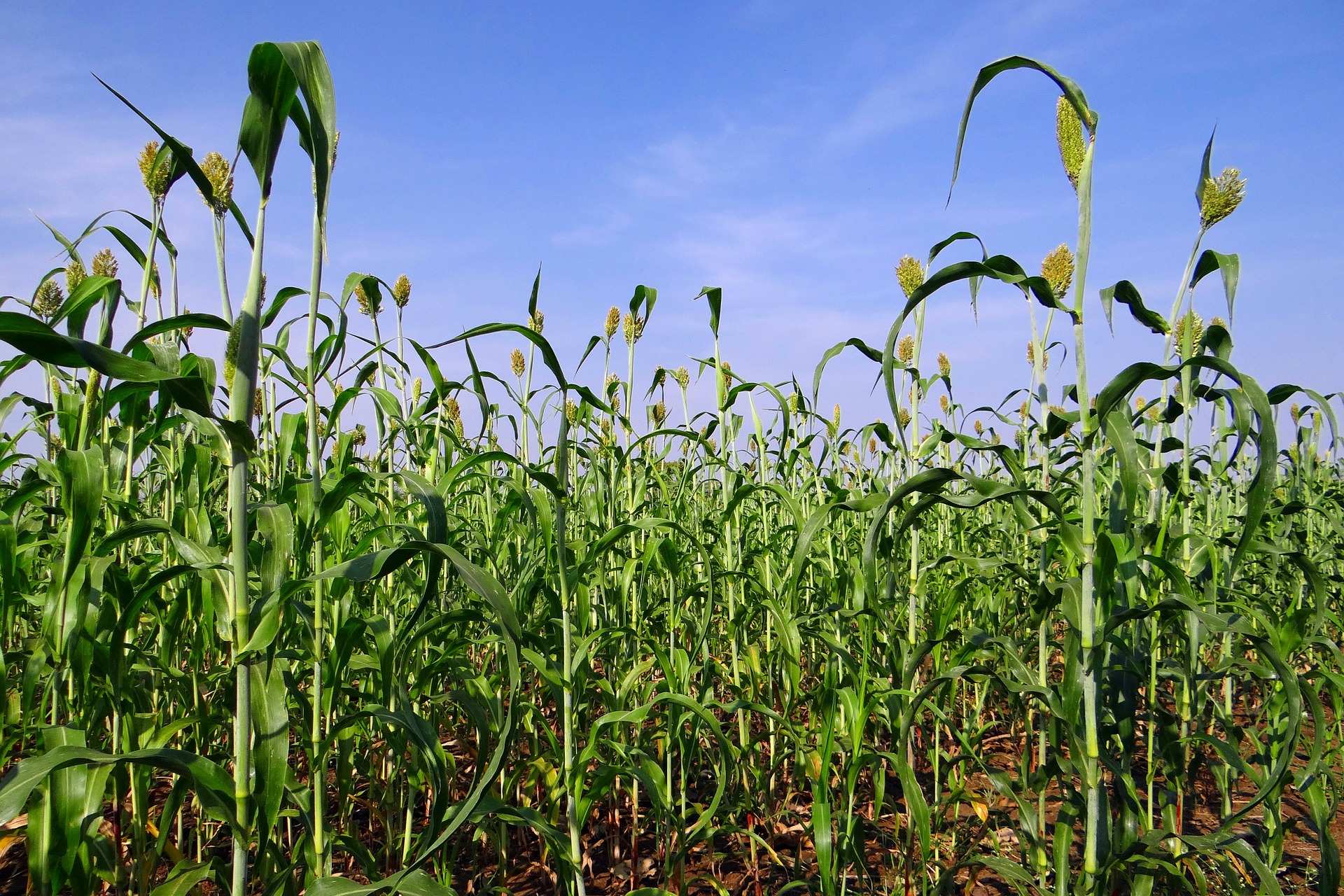 The Kenya Breweries Limited (KBL) has revised its grain demand upwards in favour of sorghum and barley farmers.

The company said it has revised its demand for grain following the government’s easing of COVID-19 restrictions of re-opening of alcoholic beverages trade outlets namely bars, pubs and restaurants.

In a press release shared with the Media, KBL revised its grain demand upwards to 20,000 tonnes of sorghum and 20,000 tonnes barley, which is almost double the volumes projected in August during the lockdown.

Eric Kiniti, EABL Group Corporate Relations Director said that during the COVID-19 lockdown, the economic restrictions depressed sales and in turn caused them to reduce the grain demand.

However, he noted that they took various steps to mitigate the impact of the pandemic to farmers by honoring all the contracts for the financial year 2019/2020, purchasing 45,000 tons of barley and 32,000 tons of sorghum and paid all the farmers.

“We also promised to review our grain demand upwards once trade was reopened warranting a greater supply from farmers as the demand for our beer grows,” Kiniti said.

Further, he called on registered farmers to plant more and other interested farmers to express interest to join the contract farming programme that will assure them of a market and pre-agreed prices for their produce.

”Our local sourcing programme is a crucial business priority for us because it enables us to grow value together with the farmers in Kenya. We are currently working with over 47,000 farmers across Kenya who earned over Sh 2 billion last year”, he added.

To champion for diversity and inclusion, the Director said they are encouraging persons living with disability not to shy away from joining the programme.

To join the programme, farmers can obtain an expression of interest form by visiting the agricultural wing of East African Maltings Limited (EAML) offices at Molo or any appointed aggregators.

Alternatively, farmers can email the company via sorghumfarmers@eabl.com (for sorghum farmers) and Growing.Value.Together@eabl.com (for barley farmers).

Annually, EABL sources 50,000 metric tonnes of barley from close to 1,000 farmers in Narok, Nakuru, Uasin Gishu and Meru counties. In 2018 they contracted over 30,000 farmers from Kisumu, Busia, Homa Bay, Siaya, and Migori counties to supply white sorghum for beer production at its new plant in Kisumu

KBL has been a leading brewer in Kenya since it began operations in 1922 its key brands include Tusker Lager which is the flagship brand, Tusker Malt Lager, Pilsner, White Cap, White Cap Light, Senator, Guinness, Allsopps and President Lager.