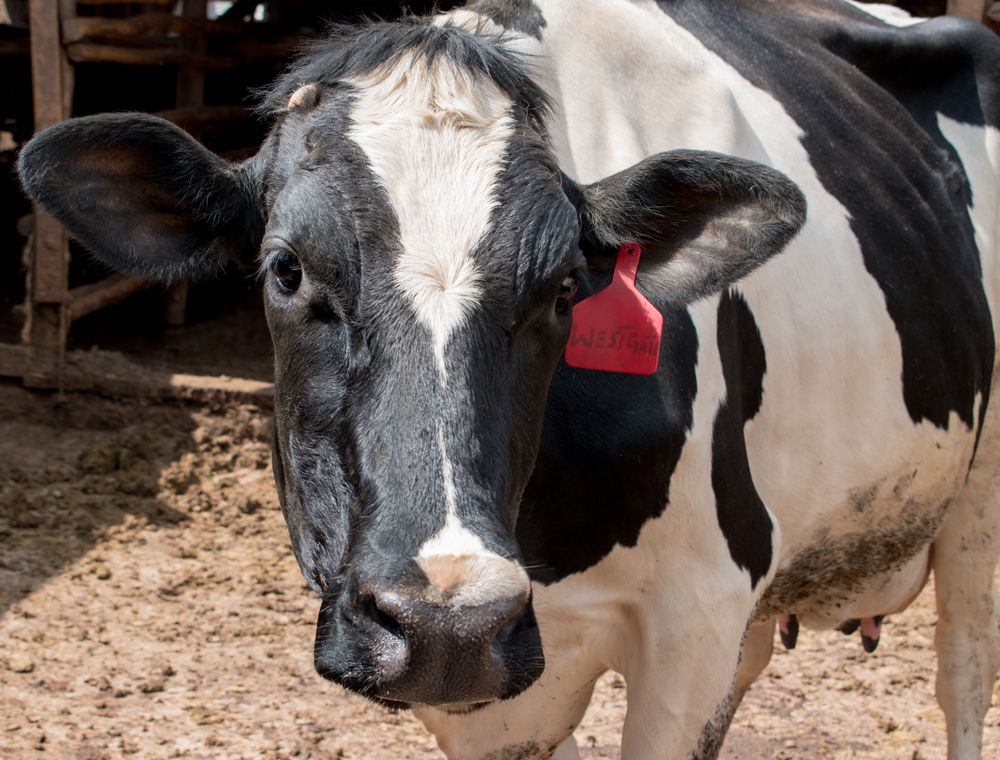 As many Kenyans struggle to make it during the current economic downturn occasioned by the outbreak of Covid-19 pandemic, one dairy farmer from Ndabichonik village, Chepalungu Sub-County is earning an income of KShs. 500 000 monthly from dairy farming.

Richard Mibei is all smiles, so are his 42 well-bred Friesian dairy cows, proving that agri-business is the next alternative to remedy inadequate white-collar jobs many young and well educated Kenyans dream about.

For Mibei, dairy farming has been a lifelong project that he started in 1982 with only two heifers, however, his dream of becoming one of the best farmers in the region was always valid.

“After I started with two heifers way back in 1982, I never looked back. Back then we knew nothing about the advancements made in agricultural technology, including Artificial Insemination,” he said.

“We used to pull out any bull from the village herds and that resulted in not only poorer breeds, but also there was a rampant spread of diseases and parasites. That was then, now I know better.”

Mibei informed us that he has used AI technology to serve his cows from the year 2000, sourcing the best semen from the United States of America, Netherlands, as well Israel.

“I do not regret the AI option I took because the results are stunning. Good breeds not only assure you of the highest production, but also gives you value for your money and the time you take in your investment,” he said.

He says that he has also imported pure breeds from the said countries at a cost of up to Sh. 120 000 per heifer.

The 69-year old farmer further revealed that a good pedigree is not the only secret, adding that breeds such as his Friesian are good feeders thus require not only high quality and quantity but also a well-balanced diet.

According to the veteran farmer, many local amateur colleagues feed their cows with only bulk feeds of maize stalks, grasses and nappier grass, a practice which he says not only increases their susceptibility to diseases and parasite infestation but also lowers potential production.

“A well-fed cow is not only strong enough to resist diseases and parasites but also quick to conceive. Such a cow should be able to calf at least once each year,” he said.

“I am able to produce 320 litres of milk per dairy cow, owing to my strict management practices. This is business and as it is, it should be treated as such if you have to make a return on your investment.”

Mibei also added that dairy cows need plenty of clean water especially if the bulk food is dry, saying good food should go hand in hand with parasitic control which is done by deworming and spraying to rid the cow of internal and external pests respectively. 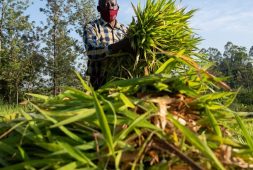