Short-Term Vegetables Made Me My First Million 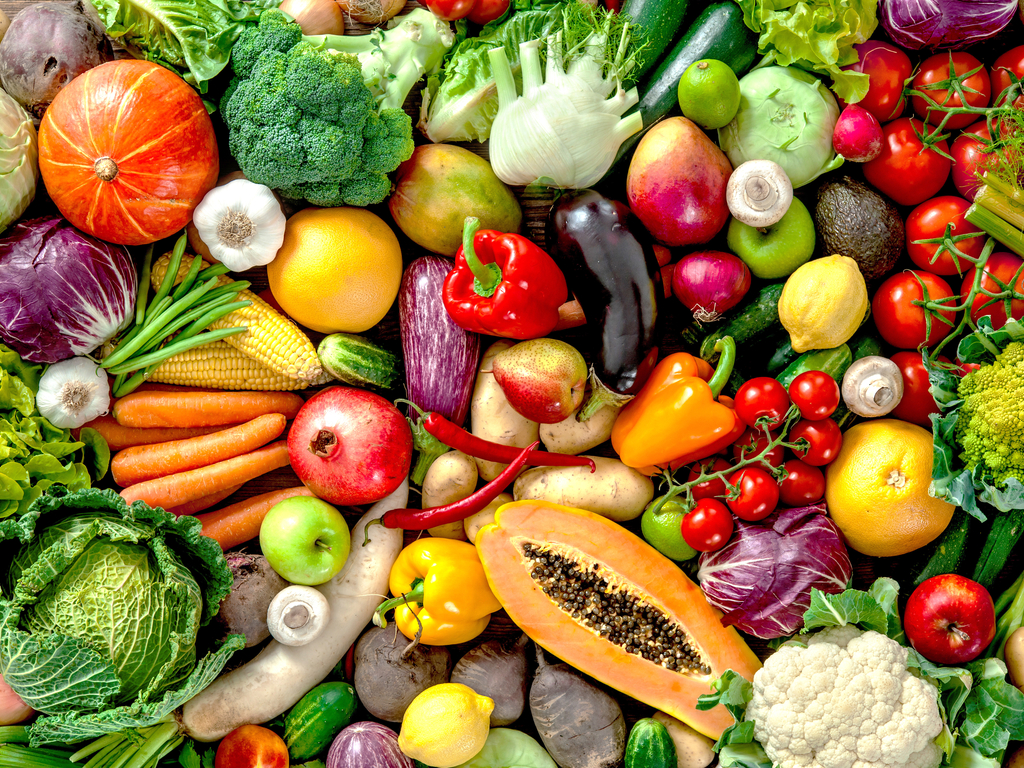 There are three rules to making money. One: Make Money. Two: Use the Money to Make More Money. Three: Repeat.

For most people, making the first million is considered the biggest hurdle. This was no different for 30-year-old Kissinger Mubatha, who says being laid off from his job at Nakumatt Lifestyle in 2017 was a blessing in disguise.

Mr Mubatha who is a graduate of Supply Chain Management from Dedan Kimathi University, landed his job at Nakumatt supermarket right after graduating. After years of service at the store, economic turmoil affected the sustainability of employees leading to their retrenchment.

This setback saw his look for a job for close to one year until he decided to head to the village and re-strategize. It was then that he took interest in farming at his family land where they grew coffee and other produce.

With the savings he had accrued from his job, he decided to invest in the farm for commercial purposes. He bought tomato and cucumber seedlings and planted on an acre piece of the land. For his first season of harvest, cucumbers performed exceptionally well while tomatoes did not hit his expected target.

This led him to quickly reconsider his choices focussed on cucumber farming for some time.

“Making money from farming is like making money from any other industry. Strategies have to be well-informed with research and advice from other local agriculturalists. Market fluidity can throw you off balance sometimes and that’s okay.” Said Kissinger.

Today Kissinger farms exclusively on 3 acres of land. He expanded his produce by focusing mainly on crops that mature in shorter periods of time for maximum returns and has never looked back. Here are some of the crops he grows in a span of 2-3 months;

This cool weather crop thrives in well-draining loamy soil with a pH of 6.4 – 7. The plant requires minimal space to grow and performs best in September. However, the crop can be grown at least three times in a year, in partial shades and temperate conditions as it matures within six to eight weeks. A bundle of 250 grams retails at Ksh. 30 in supermarkets.

Radishes are quick growing crops that can be harvested in about 25-30 days. They can easily be planted as a companion crop or be intercropped between rows of other vegetables. This plant prefers cooler climates and moist soils. It can be grown in containers or balconies. Avoid overcrowding this plant as this may prohibit its growth. 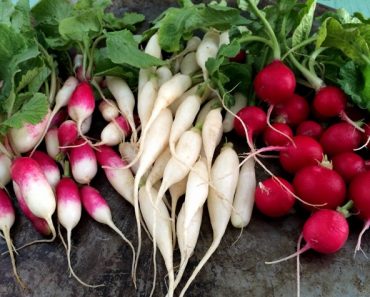 Cucumbers are the 24th most produced crop in the world. The numerous benefits it has to the human body is attributed to its richness in fiber and micronutrients. The available year-long ready markets make it a good investment to any farmer.

Cucumbers are low maintenance crops, do well in warm weather, moist soils and mature in 2-3 months. This plant however requires space, well fertilized soil and minimal rain for it to perform well. Local cucumber can retail at Ksh 120 per kg while English cucumbers go for Ksh 180 per kg.

If you are a less experienced farmer, this is the crop for you. Okras are sustainable crops that hold up well against pests, scarce water and intense heat. This plant prefers a soil pH that is above 6.0, land that is free of weeds, and heavy soils for maximum productivity.

Harvesting can be done after 50-65 days of planting right after the bloom fades, and every two days in three months if the plant is well managed. A kilogram of okra retails at Ksh 180. 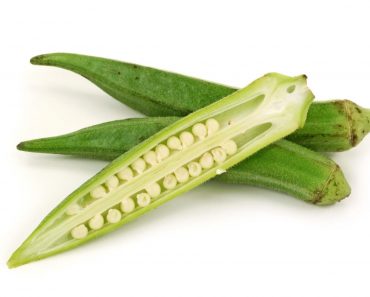 As more Kenyans increasingly become mindful of their health, farmers are quickly adopting to healthy foods. Broccoli is one of those foods that performs exceptionally well in cool weather and well-watered fertile soils. It requires a soil pH of 6.0 – 7.0 and at least six hours of sunlight daily.

Seeking advice from a local seed stockist is paramount for a farmer to understand what seed variety performs well in their region. Broccoli needs more space for planting as it grows larger and its seedlings planted 25 cm deep in the soil. It takes around 3-5months for the crop to mature if planted from seedling but 2-3 months from a transplant. An average broccoli head retails at Ksh 50 while a kg goes for Ksh. 210. 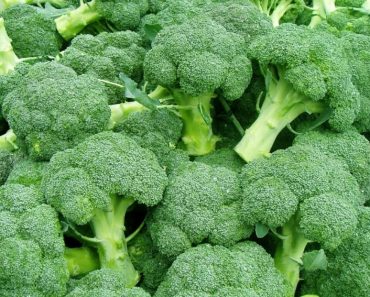 French beans are commonly grown for export purposes. They take about 50 days to mature and can be harvested in a period of three to four weeks depending on produce output and size of land.

The crop can fetch between Ksh 150 – Ksh 200 per kg in the export market. This plant is however prone to diseases and pests such as thrips and whiteflies which can lead to rejection from exporters. 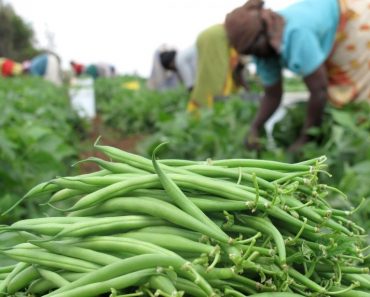 It is however important for each farmer to be mindful of the variety of crops that can be grown, size of the farm, soil acidity, best technology to be incorporated, market access for produce, irrigation used and crop rotation habits.